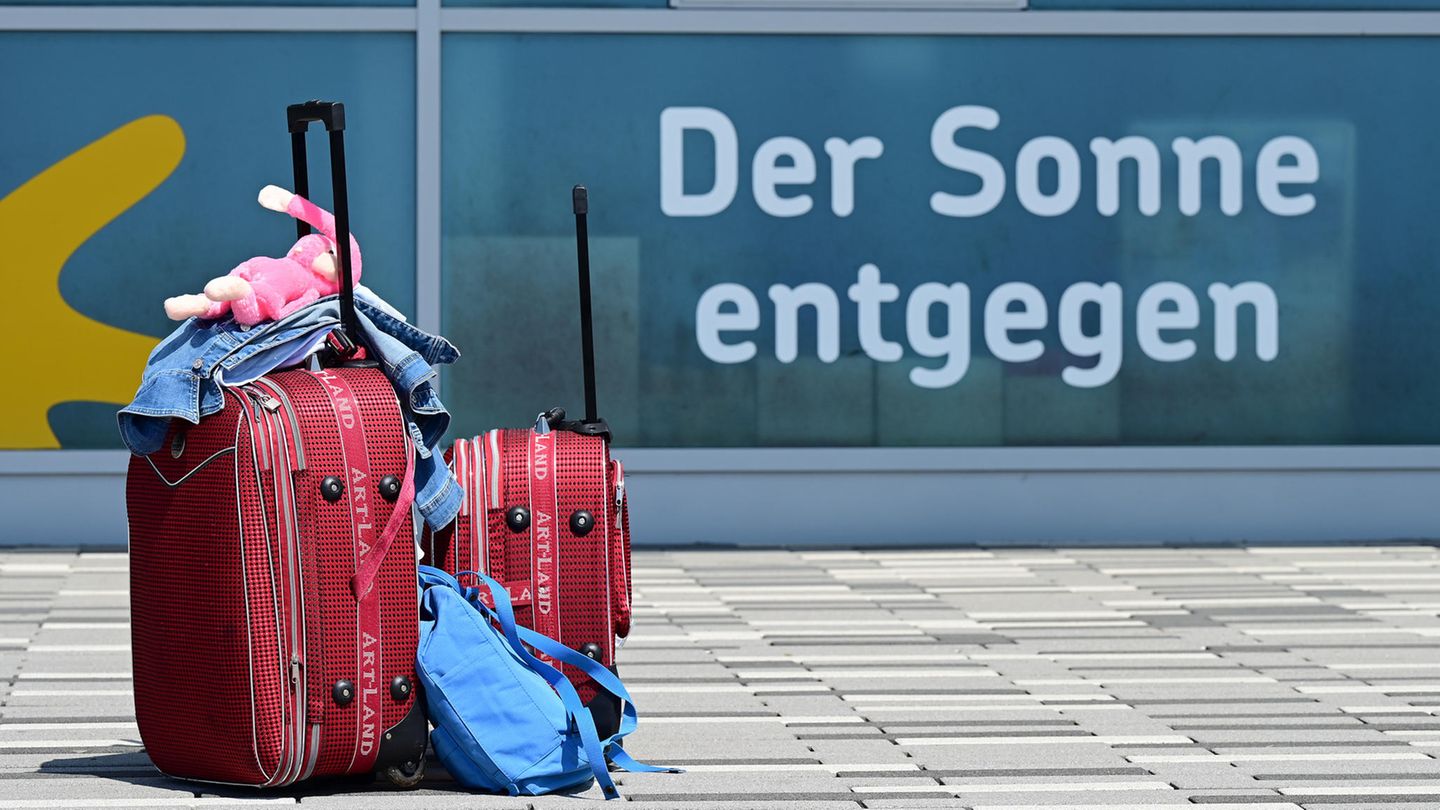 In the current chaos at the airport, not every suitcase arrives where it is supposed to. Many therefore rely on tracking chips. Now one of them convicted a suitcase thief.

It is currently the great fear among air travelers: Will my flight take place – and will my suitcases arrive with me? The airport and suitcase chaos caused by the increasing number of travelers after the pandemic unsettles many people so much that tracking chips such as Apple Airtags are increasingly being used to be able to find their luggage if necessary. A traveler could now actually convict a thief among the on-board staff.

The Okaloosa County Sheriff’s Office in Florida reported in a statement. Accordingly, in July, a passenger had waited in vain for her luggage at the local airport, Fort Walton Beach Airport. And reported the suitcase and its contents, valued at over $1,600, missing. As part of the search, she informed investigators that she had tagged the suitcase with an Airtag, a chip sold by Apple that can be tracked via a network of iPhones (you can find our Apple chip test here). However, the Airtag did not report its last location at the airport, but in the nearby small town of Mary Ether.

The police followed the trail. By matching the reported location to a register of airport employee residences, officials located a 19-year-old laborer who lived in the area. When they visited Giovanni D.’s home “amicably” and confronted him with their suspicions, he quickly gave in. He admitted to removing the airtag from the suitcase. However, he did not reveal the exact location of the suitcase he was looking for. But the police found something else in the house: jewelry and other valuables worth over $16,000. Another passenger had reported it stolen the day before. In fact, the perpetrator admitted to having stolen the valuable loot from a suitcase.

Travel Guide of Records: Ten special places that are right on your doorstep 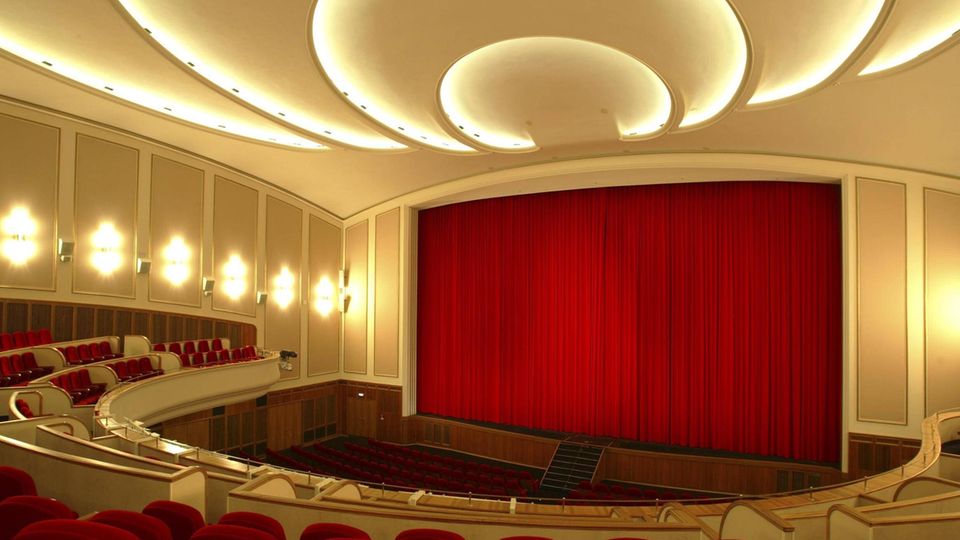 Unfortunately, this does not help the Airtag user: According to the police, her valuables have not yet been found. The police still celebrate the investigation as a success. “This arrest is an example of the excellent cooperation of our airport unit, our investigators and the airport itself in finding the individual responsible for these thefts and holding them accountable,” the statement said. The confessed thief is now facing imprisonment and has been charged with two counts of grand theft.