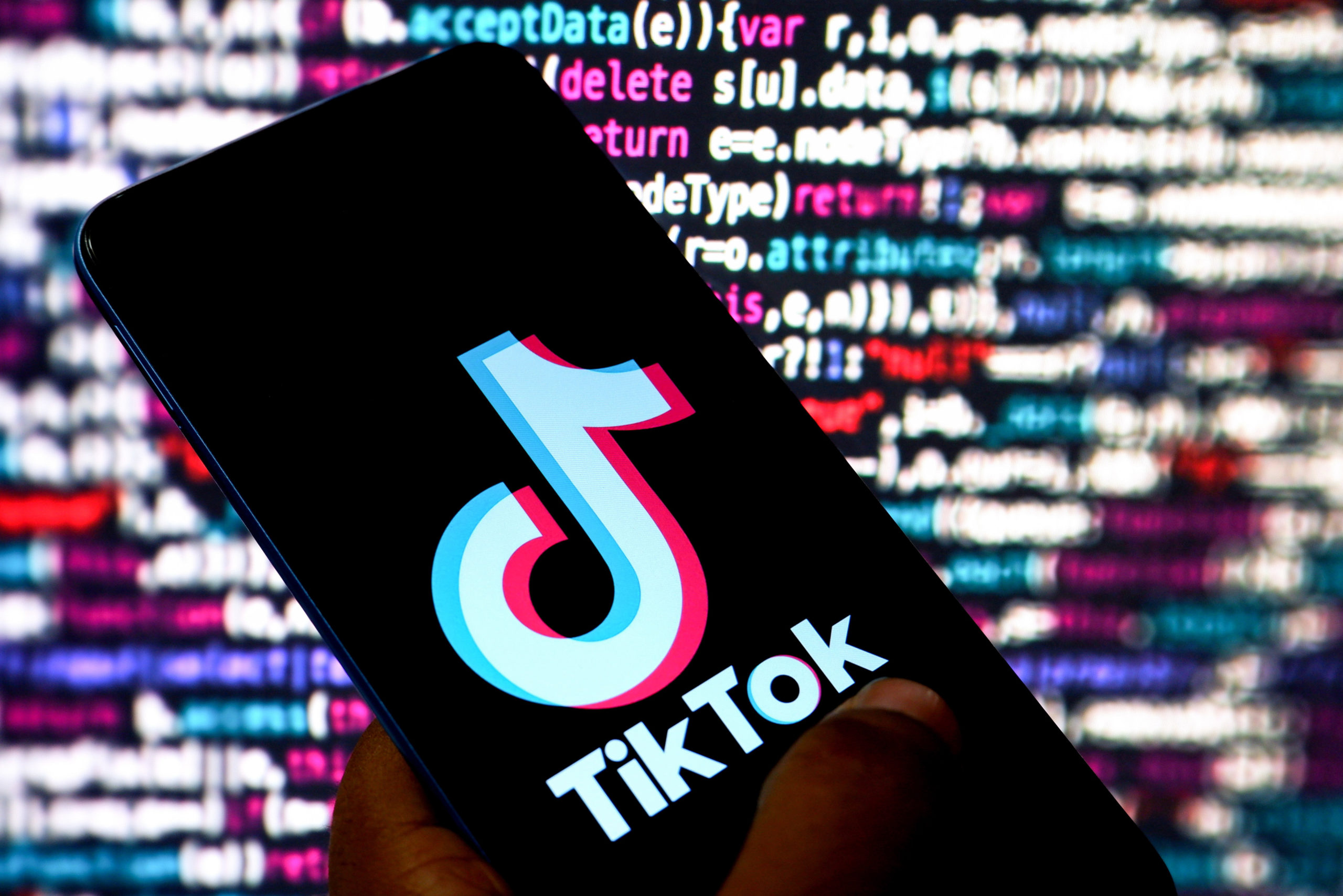 Tiktok employees say the company had a “hit list” of employees it wanted rid of. This is reported by the Financial Times.

According to the staff, the list includes the names of several employees from the London office.

Some employees accused the managers of intentionally creating a bad work environment.

Employees at social platform Tiktok say the company had a “hit list” of employees to be fired from its London office, the reports
British daily newspaper “Financial Times“. Four unnamed employees who are familiar with the issue told the FT the list included the names of several employees the company wanted to get rid of.

They said some of the employees on the list had only been with the company for a few weeks, and in some cases replacements were hired before the employees were either fired or fired. Other employees said managers intentionally create an unfriendly work environment to encourage employees to resign.

A spokesperson for Tiktok stated, “Any such list, terminology or intention will not be condoned and is not consistent with our internal policies for probation and performance management.” related, could not find.

A London-based employee told the FT that she had been ostracized and regularly denounced by colleagues. She said the work environment made her wonder what was wrong with her. Another unnamed employee said: “If they don’t like you, they pressure you or make your job unbearable”.

Several employees also reported that employees who were on the list changed their jobs to do jobs they weren’t trained to do.

A spokesman for Tiktok said: “This is not behavior that we would condone. We have robust systems and standards to ensure fair, objective probationary testing and performance management processes. We would never support a process designed to unfairly target or undermine certain employees.” The spokesman added that the company encourages its employees to share their feedback with managers and HR via an anonymous channel .

It’s not the first time that Tiktok has come under criticism for its work culture. Earlier this year, former employees from the San Francisco and New York offices reported that Tiktok has a “996 culture” in which employees are encouraged to work 9 a.m. to 9 p.m., six days a week. A spokesman for the company at the time denied it had ever introduced such a “996” work schedule.

This text was translated from English by Lisa Ramos-Doce. You can find the original here.