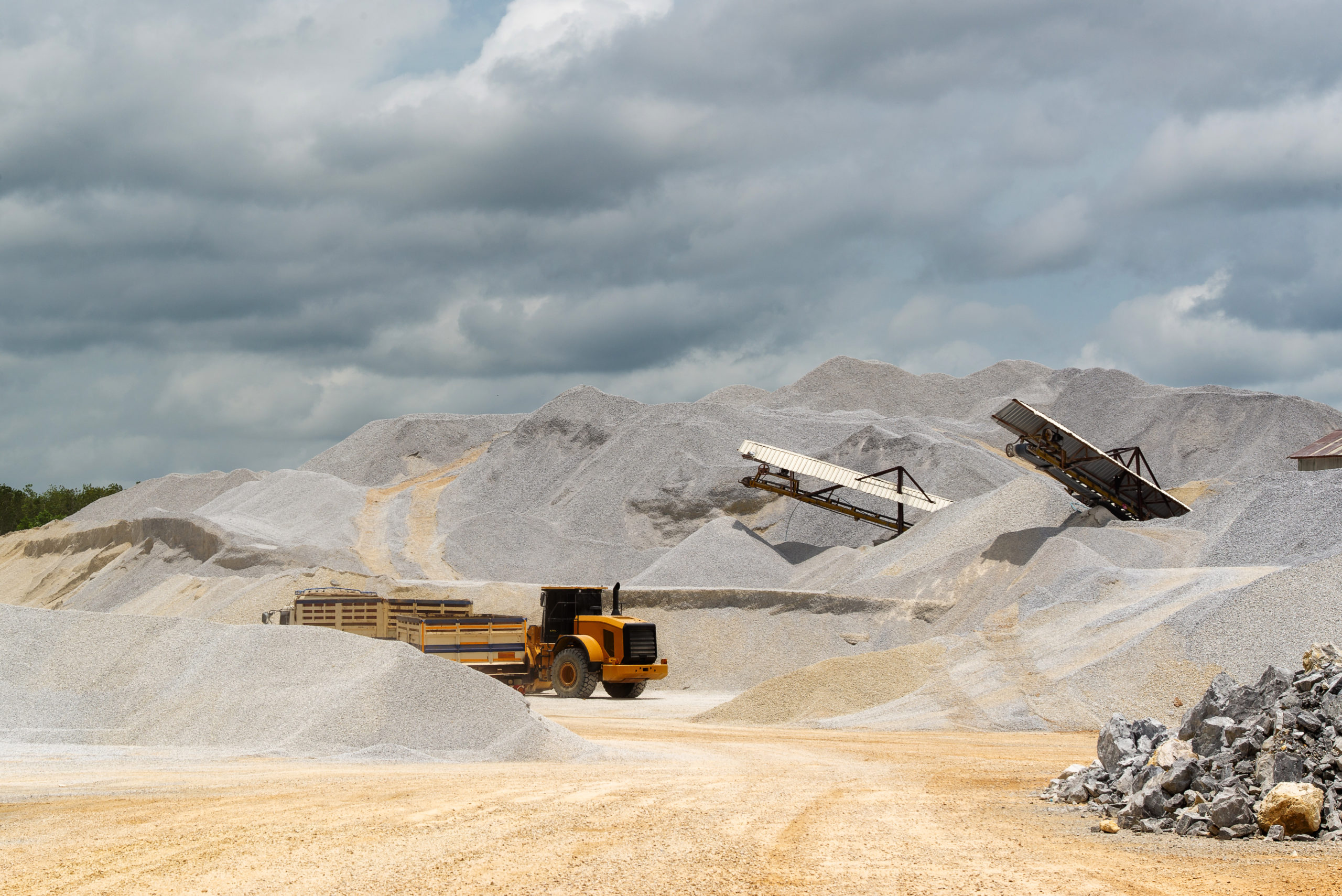 His Rare Earth Elements Fund achieved a performance of almost 29 percent in 2021.

He told us which stocks he currently weights highly.

Urs Gmür relies on companies that deal with rare earths and critical metals. He is managing director and partner at the Swiss asset manager Dolefin. There he set up the Rare Earth Elements Fund in 2010. Since then, the fund has achieved an overall performance of 127.2 percent (as of August 19, 2022). Last year he scored 28.94 percent.