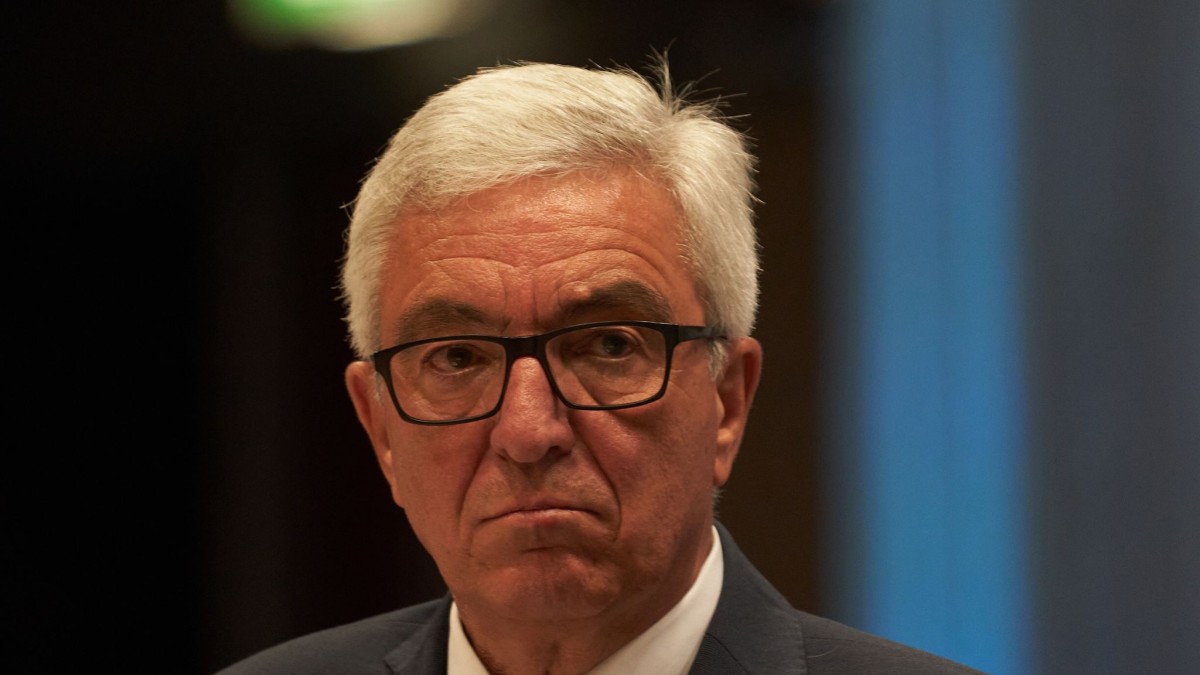 Mainz/Munich (dpa) – This year the federal states want to develop their own position on the promotion of top-class sport in Germany. The second extraordinary conference of sports ministers of the federal states this Tuesday and the main conference in November served this goal, said the chairman of the conference of sports ministers, Roger Lewentz, of the German press agency in Mainz. In addition, the SPD politician announced that this Tuesday in Munich it would be about the energy costs for sports facilities. In the fight against sexual harassment, the federal states also wanted to set up a central contact point in Germany for “safe sport” together with sport.

There is a broad consensus among the countries that sports facilities and swimming pools in Germany should be kept open for as long as possible, despite rising energy costs. A clear signal from the federal states is to be expected. An application for this will be submitted by Hesse and North Rhine-Westphalia. An appeal to the federal government is also being discussed, in addition to companies and private individuals that are particularly affected, municipalities and sports clubs as operators of sports facilities should also be taken into account in the case of exceptions to the gas levy.

“It is clear that the temperatures must also be reduced in sports halls and swimming pools that are kept open,” said Lewentz. Rhineland-Palatinate also supports an application from Hamburg to the federal government. This campaigns for a short-term implementable program for the energy-efficient refurbishment of sports facilities. “So that energy can be saved and costs reduced in the future.”