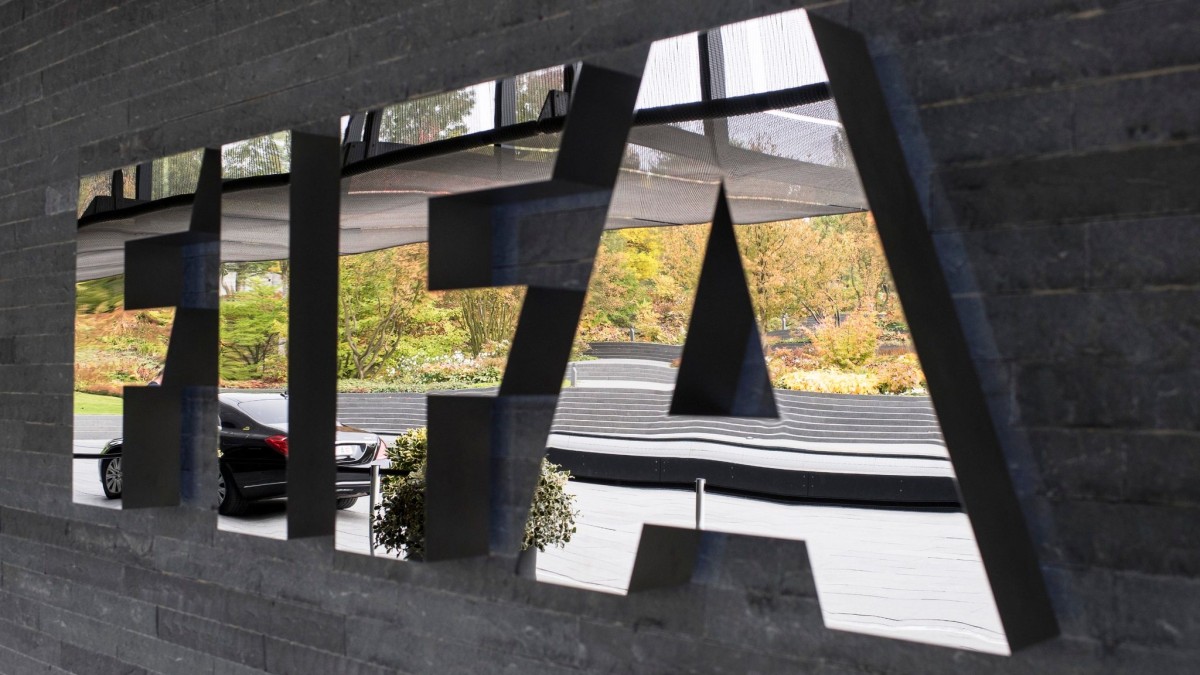 Zurich (dpa) – India’s football association has been suspended by FIFA with immediate effect. This was announced by the World Football Association on Monday. The reason for the drastic step is the improper influence of third parties, which represents a serious violation of the FIFA Statutes.

India’s highest court dissolved the Football Association of India (AIFF) in May. A three-person committee will now have the say, change the AIFF statutes and organize elections.

FIFA said that the suspension that has now been imposed will only be lifted once the court order to set up the new committee has been revoked “and the AIFF administration is once again in charge of the entire management of the AIFF”.

Due to the suspension, the women’s U17 World Cup (October 11-30) cannot take place in India, it said. However, they are “in constant contact with the Indian Ministry of Youth and Sports” and believe in a positive outcome of the matter.