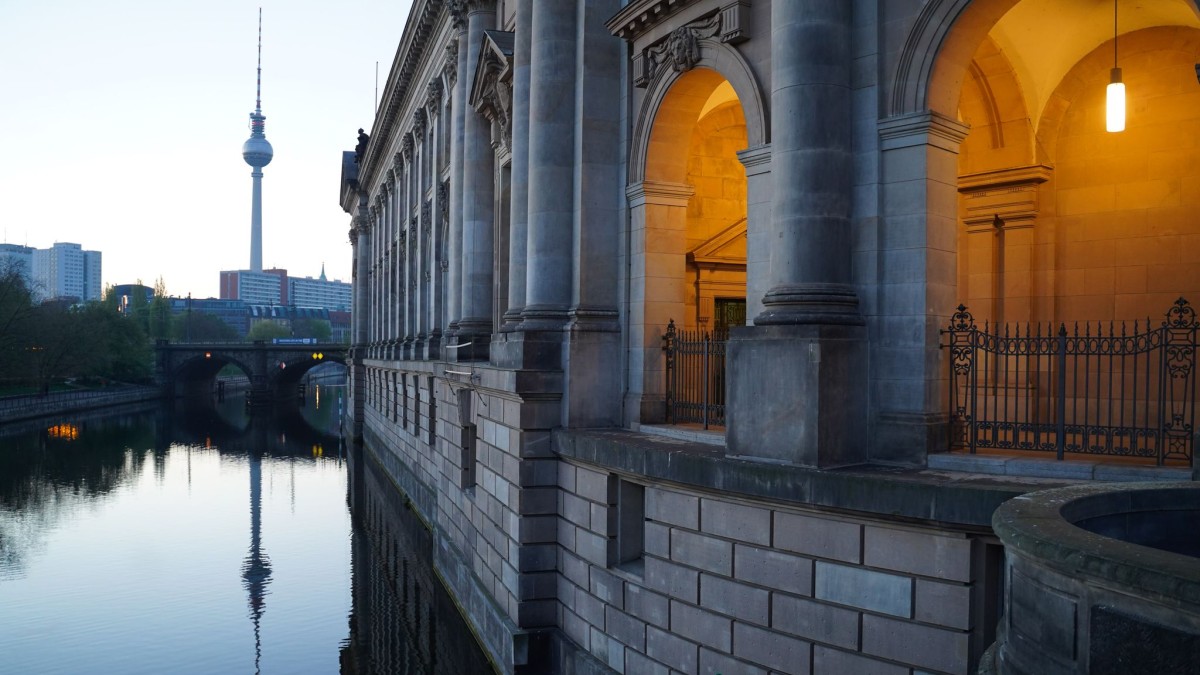 Berlin (dpa/bb) – Lower room temperatures, turn off hot water and turn off the lights: the Berlin Senate wants to save electricity and gas with a bundle of measures in times of impending energy shortages. The aim is to reduce public energy consumption by at least ten percent, as the governing mayor Franziska Giffey (SPD) and economics senator Stephan Schwarz (independent) announced on Tuesday.

In order to achieve this, the room temperature in all public buildings is reduced to the minimum level of 20 degrees Celsius prescribed by occupational health and safety law. The thermometer should not exceed 16 degrees in stairwells and corridors, and 17 degrees in gyms.

At night and on weekends, temperatures should be even lower as far as possible. Exceptions to these rules are provided, for example, for police and fire departments, for schools, day care centers or for the protection of cultural collections.

In addition, the Senate wants to largely switch off the warm water in public buildings and sports facilities. This does not apply to shower and washrooms in sports halls and swimming pools. The water temperature in swimming pools is reduced to a maximum of 26 degrees. Temperature-controlled outdoor pools will be switched off and, if necessary, additional outdoor pools will continue to be operated unheated until the end of the season.

The Senate had already started three weeks ago to switch off the outdoor lighting and illuminate more than 100 prominent public buildings and structures. For security reasons, however, this is not possible everywhere.

In addition, electronic devices that are not absolutely necessary for work should be switched off. Depending on the situation on site, this may also include air filters that were purchased because of the corona pandemic.

A reduction in night-time lighting in and around sports facilities is also being considered. After coordination with the police, less light could also be considered in green areas, it said. The Senate wants to convert all street lighting to LEDs as quickly as possible and, in particular, wants to take gas lanterns off the grid.

In general, attempts should be made to speed up renovation programs for public buildings. The aim is to reduce the country’s energy consumption in the long term and to get away from fossil raw materials such as coal, oil and gas when it comes to heat supply.

“The gas supply situation in Germany and Europe is serious, and Berlin is serious about saving energy,” said Senator Schwarz about the program that has now been presented. It is balanced. “We want to set a good example and forge a broad alliance in our city, with the people of Berlin, but also with the economy of the capital. We are all called upon to save. Every kilowatt of energy saved helps us through the winter and also relieves our Households.”

The austerity program will initially run until March 31, 2023, but it can be expanded and extended if necessary, according to Schwarz. The economic administration monitors the implementation and achievement of the goals in cooperation with a cross-departmental task force.