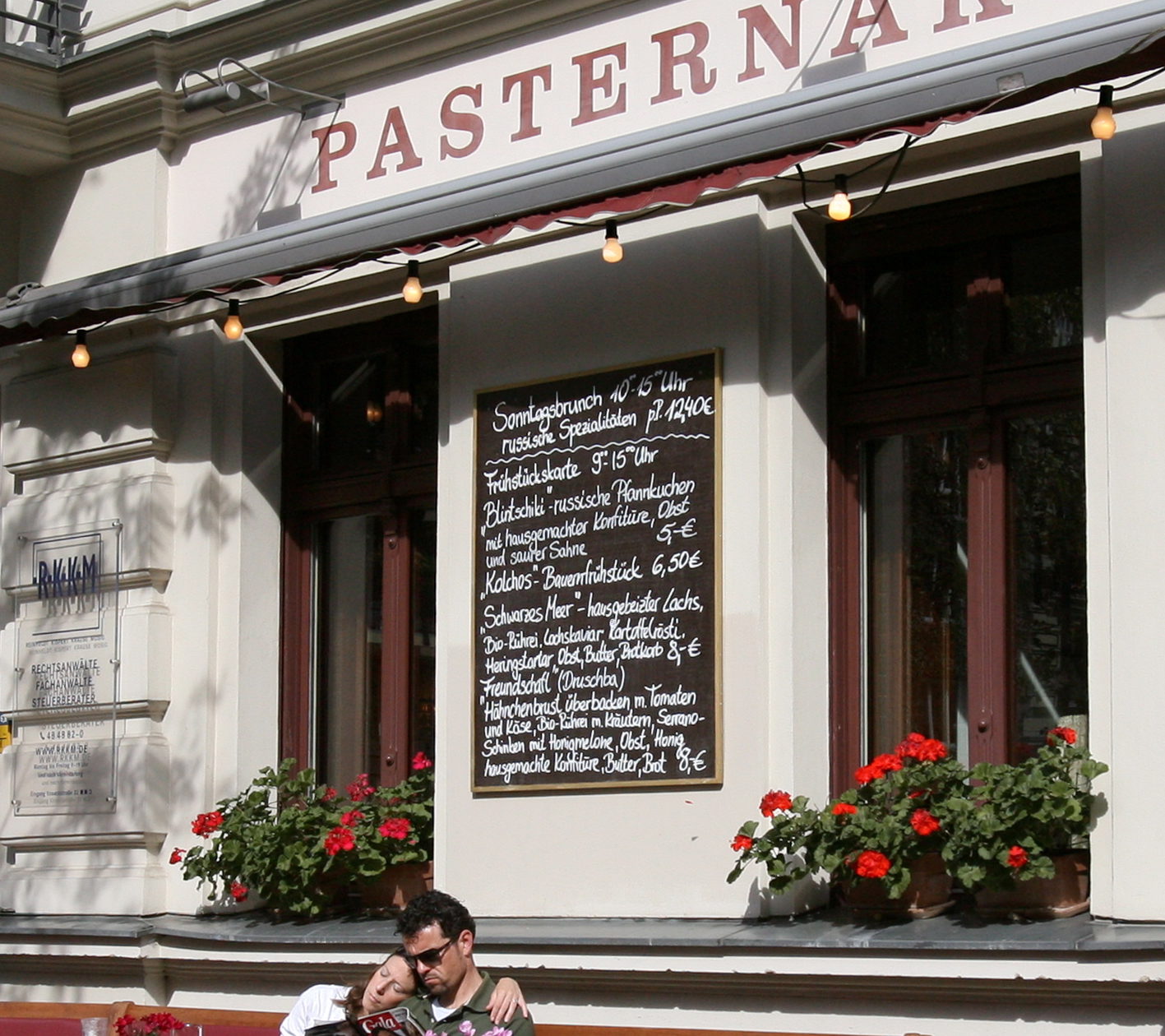 In the German gastronomy, too, the final prices are becoming more and more expensive in view of the rising costs for the hosts.

According to a survey by the Hotel and Restaurant Association, food costs have risen by 25 percent and staff by 18 percent. “These cost explosions inevitably lead to price adjustments,” says DEHOGA Managing Director Ingrid Hartges when asked by Business Insider.

“7.80 euros for a wine spritzer?!” my companion asks, confused, when we receive the bill. The surprise at the end of our visit to the Hamburg Oberhafenkantine – a former institution that has now apparently become a tourist trap – is great. I have never paid so much for this drink, which, as is well known, consists of half water. The large draft beer costs 5.40 euros. A few days later on the Baltic Sea we experience similar prices, 7 euros for a wine spritzer, 6 euros for a large beer. This was not the case at the beginning of the year. Is this now the “new normal” in gastronomy?

Inflation has long since arrived on the menus of German restaurateurs; according to the Federal Statistical Office, the inflation rate was 7.5 percent in July. Many restaurant operators complain about the increased costs for energy, wholesale purchasing and services. That’s why restaurant operators nationwide have been increasing prices for months. Thomas Eichloff, host of the Herzogstubn in Erding, reported about the Munich Merkur already in June that he now sells his dishes about one to two euros more expensive. He adds 20 to 40 cents to drinks.

Some restaurants are even eliminating entire meals. The Berlin Pasternak, for example, has decided to offer the daily lunch menu to be discontinued from mid-July for the time being. “Not only have energy prices and delivery costs increased significantly in recent months, but also food prices,” Pasternak explains the decision on its website. Rising inflation would force the company to significantly increase the lunch price. “However, since this no longer reflects our basic idea of ​​a daily changing, fresh, delicious lunch that is affordable for everyone, we have decided against a price increase and will no longer be offering lunch from next week.”

Another restaurateur, the operator of Cedric’s in Ratingen, even made headlines nationwide because he had briefly announced that he would charge his guests three euros for admission instead of increasing the prices for the dishes. However, according to reports from the “Rheinische Post” withdrawn shortly thereafter.

Main courses in German restaurants are 8.8 percent more expensive this summer than in the previous year

According to data from the Federal Statistical Office, the consumption of a main course in German restaurants in July 2022 was on average 26.5 percent more expensive than in 2015 and 8.8 percent more expensive than in the same month last year. The prices for alcoholic beverages increased by 23.6 percent compared to 2015 and 7.3 percent compared to July 2021. That is where the 7.80 euros for my wine spritzer come from. On the other hand, the prices for food rose by 14 percent during this period – so the innkeepers had significantly higher costs here alone.

A survey by the German Hotel and Restaurant Association (DEHOGA Bundesverband), in which 3,509 companies took part, shows the enormous cost increases in the industry in July: In July 2022, for example, the average costs for gas and electricity increased by 60 percent compared to July 2021 by 39 percent, for food by 25 percent, for staff by 18 percent and for beverages by 15 percent. “These cost explosions inevitably lead to price adjustments,” says DEHOGA Managing Director Ingrid Hartges when asked by Business Insider. According to Hartge, it is the task of every entrepreneur to adjust the offer and prices. “How the price adjustments are responsibly designed is an individual entrepreneurial decision,” says Hartges, “but of course the entrepreneur must keep an eye on his guests and business needs.”

According to the chairman of the DEHOGA association Mecklenburg-Western Pomerania, Lars Schwarz, there are still many restaurateurs in his region who do not increase their prices and therefore offer their capacities too cheaply in view of the rising costs. According to Schwarz, the prices vary greatly depending on the location. A wine spritzer does not cost 7.80 euros everywhere, inland Mecklenburg-Western Pomerania can still get a filter coffee for less than one euro and a schnitzel for 7.50 euros.

However, he is convinced that the high prices will not prevail in the long term. “We are entering a recession, which means less consumer demand and increasing competitive pressure, which will lead to falling prices again in the long term,” says Schwarz.