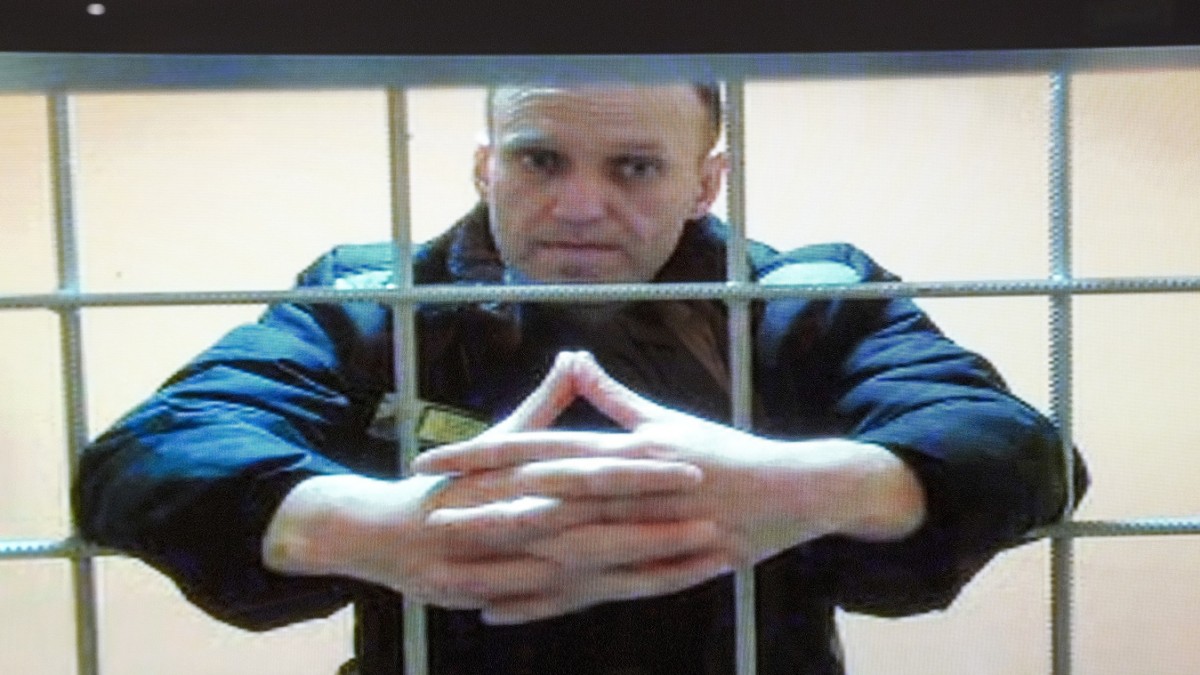 Alexej Navalny wrote his most recent letter in the punishment cell. It’s only two and a half by three meters, “a concrete shack” and mostly unbearably cold and damp. But he was quartered in the “beach variant”, hot and stuffy. “The window shutter is tiny. There is no ventilation. At night you lie and feel like a fish on the shore.” The opposition figure was only transferred in June to a prison with stricter security measures, in the notorious Penal Colony 6 in Melekhovo, a four-and-a-half-hour drive east of Moscow.