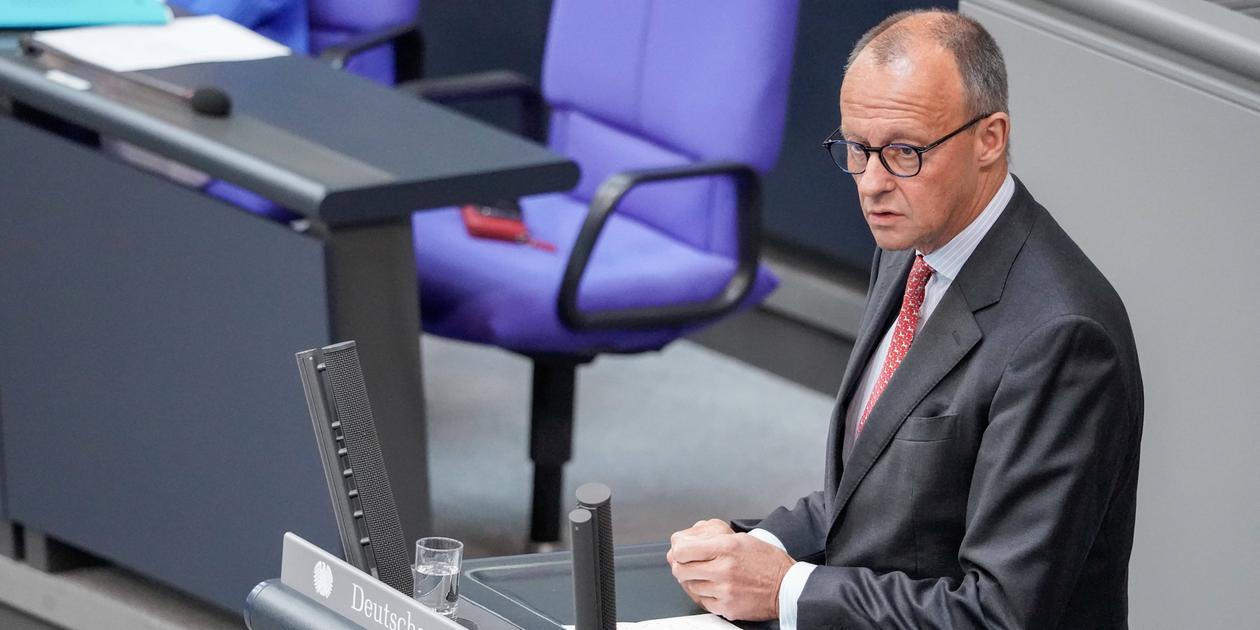 – CDU leader Friedrich Merz can get a lot out of the idea of ​​a mandatory social year. Young people are interested, but there is also criticism.

“I don’t have a personal opinion yet, but my basic stance is more towards a mandatory year than on a voluntary basis,” said Merz, who is also chairman of the Union faction in the Bundestag, in an interview with the German Press Agency in Berlin. “I’m surprised at how much approval there is, especially among the younger generation, for such a compulsory year in Germany,” he added.

At the CDU party conference on September 9th and 10th in Hanover, there should be two applications for a so-called “Germany Year”. While one aims more at a mandatory year, the other pleads more for voluntariness in connection with incentives such as the crediting of pension points or relaxation of the numerus clausus. Federal President Frank-Walter Steinmeier recently received a lot of criticism for a push for compulsory social time.

The 66-year-old Merz now emphasized that the feedback from school classes and visitor groups in Berlin on the suggestion of a compulsory time was “positive across the board. But I also know the arguments that speak against it.” He was pleased that the Federal President had positioned himself so clearly on such a question. “Now we’re discussing it. If there are other opinions, all the better. Then we’ll have an interesting political debate.”