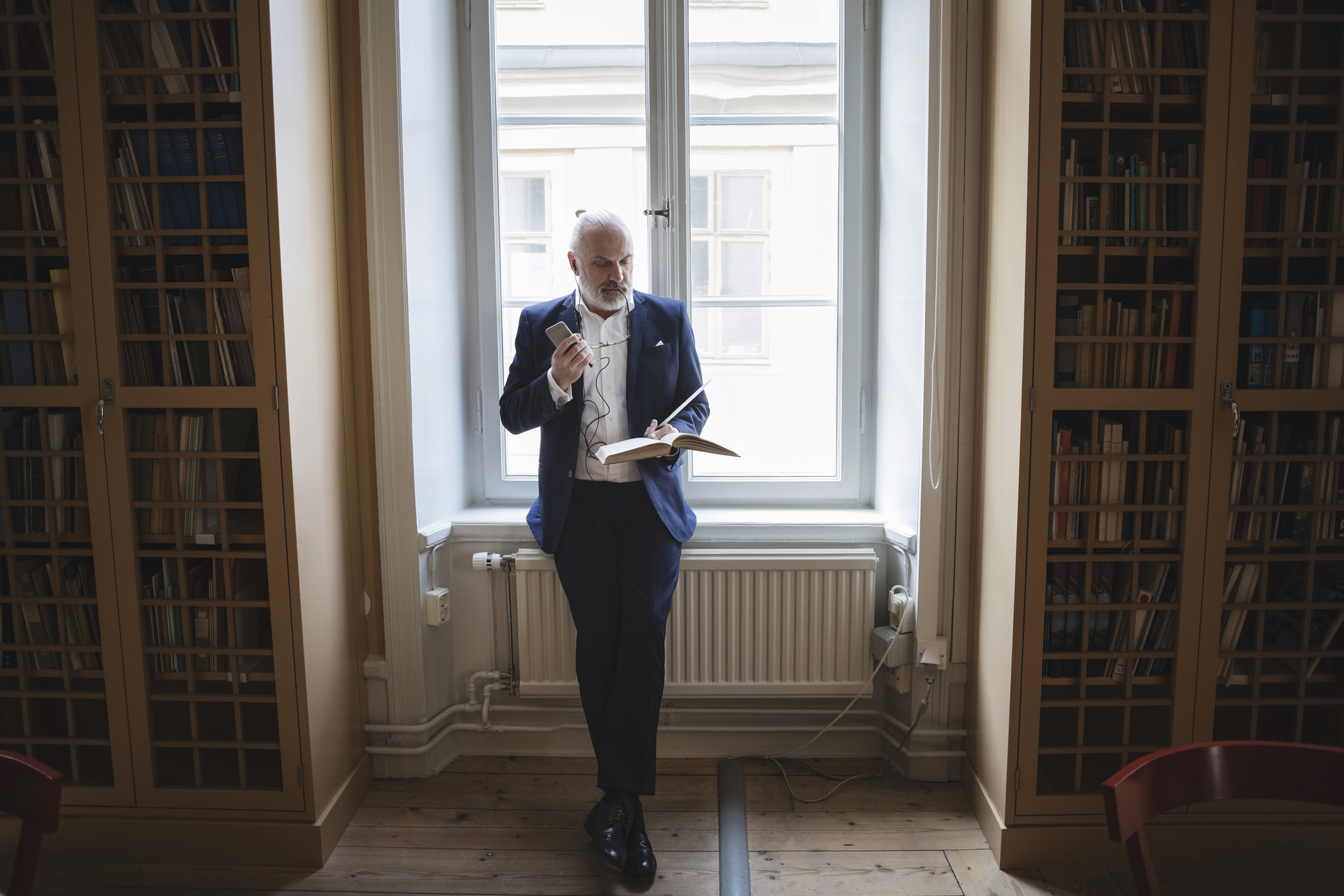 In the future, the federal government wants to regulate how much heat employers are allowed to heat in public buildings, depending on the activity of individual employees.

At least that is the conclusion of a draft regulation by the federal government. According to this, for example, rooms with hard, physical activities should only be heated up to 12 degrees, at least in the coming autumn and winter.

The lowering of the heating temperatures is just one of many measures for short-term energy savings in the building sector to prevent a gas emergency in Germany.

For the coming autumn and winter, the federal government is planning to break down exactly what maximum values ​​can still be heated in public buildings. For example, it can be heated up to a maximum of 12 degrees if physically demanding activities are taking place in the rooms. In other words, work such as lifting and carrying heavy loads, in which employees continuously strain the whole body when walking or standing. This emerges from a draft ordinance by the federal government dated August 12, 2022, which is intended to regulate energy-saving measures in buildings for a short period of six months during the heating period in winter 2022/2023.

Specifically, the draft states: Employers must ensure that the air temperature is not affected by technical building systems such as heating systems, heating energy or energy
Air conditioning systems or other heating devices is exceeded. According to the draft regulation, the following maximum values ​​apply to work rooms in public buildings:

The maximum temperatures do not apply to clinics, hospitals, care facilities, schools and day care centers or other facilities where higher air temperatures are necessary for the health of the people present.

Overall, the federal government wants to save almost 20 terawatt hours of gas a year

The background to the planned ordinance is the current gas supply situation in view of the Russian war of aggression in Ukraine. The German government fears that Russia could continue to use natural gas as a means of exerting political pressure. “The arbitrary behavior of the Russian Federation results in a high risk that deliveries (…) will be further curtailed,” says the draft. And further: The Federal Ministry of Economics and Climate Protection had already announced the early warning level on March 30, 2022 and the alarm level on June 23, 2022 in connection with the emergency plan. Nevertheless, additional energy-saving measures to strengthen precautions are of great importance in order to avoid the occurrence of an emergency situation this winter and next.

The federal government is therefore appealing to politicians, companies and consumers in the draft regulation: “Every kilowatt hour saved, regardless of whether it is from public institutions, from citizens or from the economy, helps a little way out of dependency”.

Overall, the federal government wants to save almost 20 terawatt hours of gas a year with the isolated reduction in room temperatures in order to reduce German gas consumption by around two percent. In addition, there should be further savings in electricity consumption of more than 10 terawatt hours.