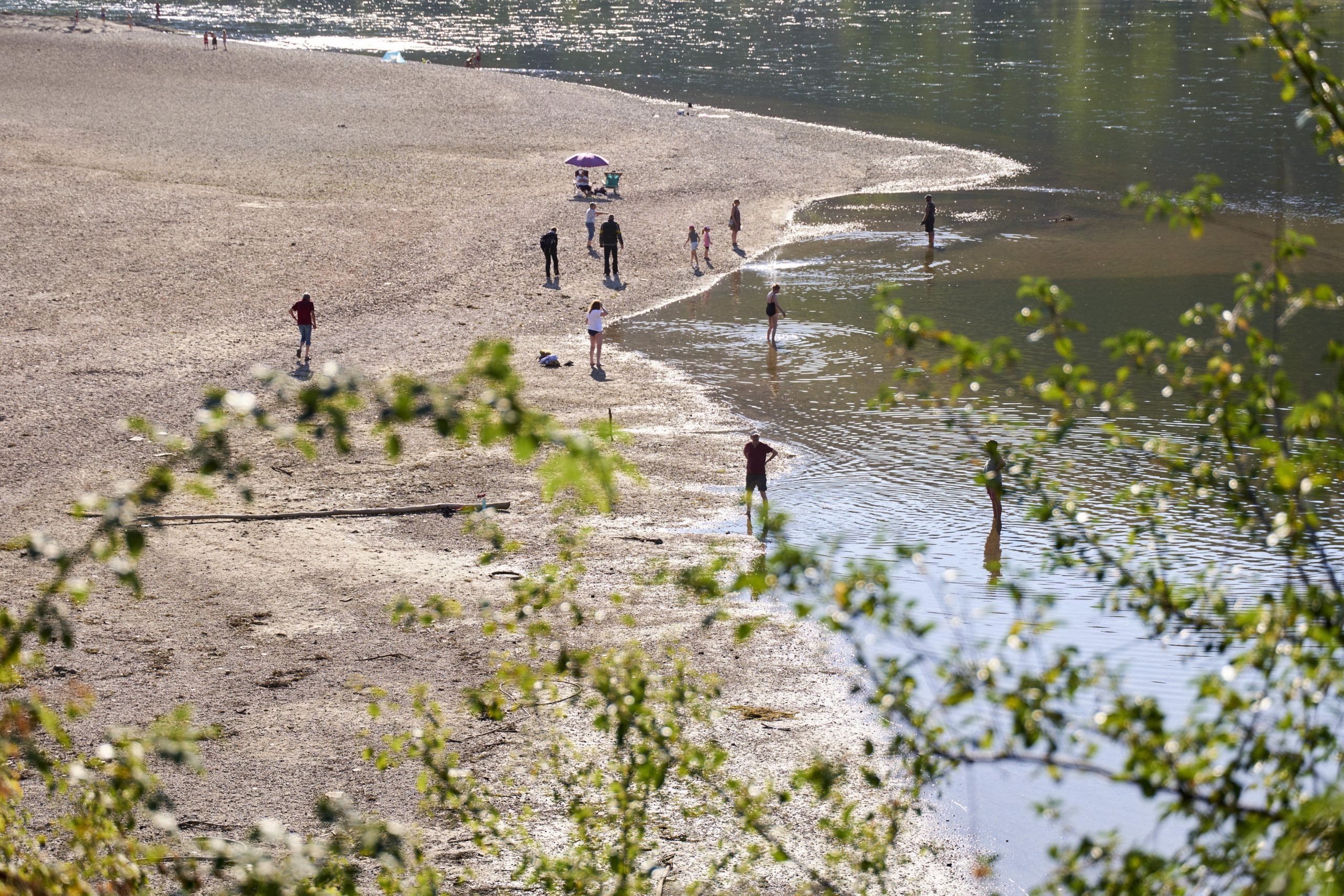 Shipping on the Middle Rhine was suspended on Wednesday night. A freighter with engine damage blocked the fairway between St. Goar and Oberwesel in Rhineland-Palatinate, said a spokesman for the water police. The pushed convoy with three lighters was loaded with 1660 tons and was traveling up the river. He was stranded in a bottleneck where no ship could pass.

There has been extremely low water on the Rhine for weeks. Ships can therefore only sail with less cargo – if at all. This hinders the movement of goods on Germany’s most important waterway. Deliveries of raw materials such as oil and coal are particularly affected. Economists already see this as a considerable additional risk for the economy and energy security. Most recently, experts from Deutsche Bank had also warned of the additional risk of accidents.

According to the water police, the push boat and the lighters are to be removed by support ships. It is still unclear how long the Middle Rhine will remain closed to shipping. However, the spokesman was optimistic that the Rhine could still be navigable today.