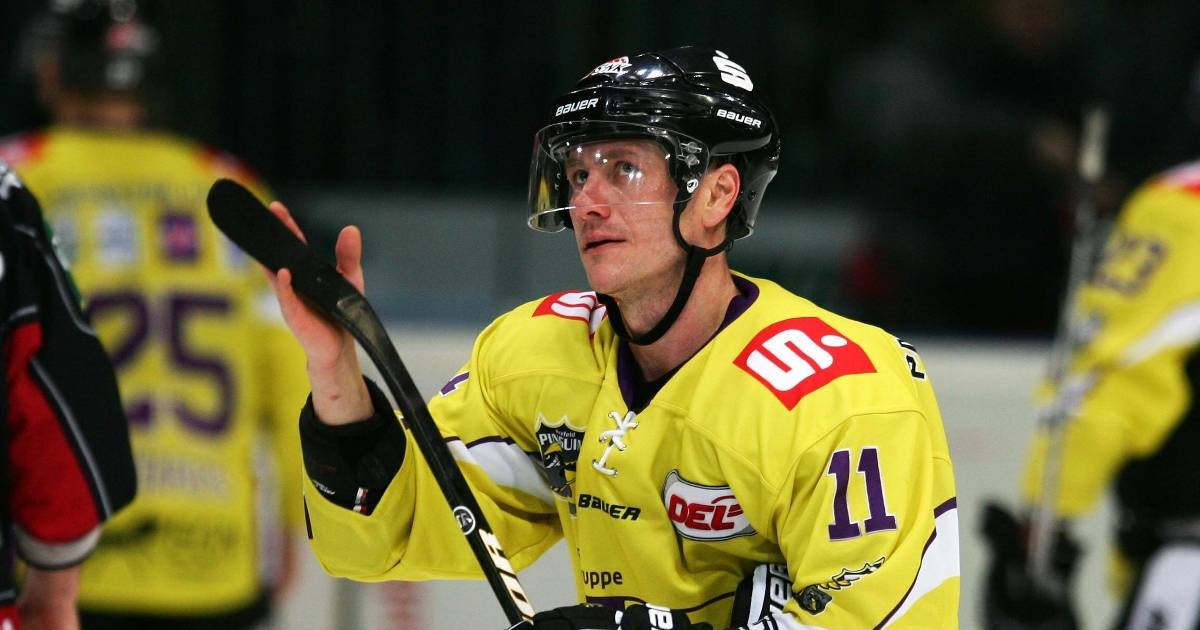 Krefeld Shortly before midnight on Tuesday, the DEL2 team made their way to the tournament in Slovakia, where they will meet ex-penguin Dusan Milo again on Monday. Try-out player Nikonor Dobryskin is included in the squad.

Shortly after midnight on Tuesday, the Krefeld penguins made their way to Slovakia by bus. The Krefelders are taking part in a tournament in Zvolen, a town with 42,000 inhabitants, and are still playing at HK Nitra on Monday at 6 p.m.

When it comes to the city of Nitra, many fans of penguins will immediately think of the name Dusan Milo. The small defender, who played a total of 312 games for the Penguins from 2006 to 2013 and was an absolute top performer, was born in Nitra. It was here that he learned to play ice hockey. He later played for HKM Zvolen, where he was part of the champion team in 2001. He then moved to Sweden before coming to Krefeld in 2006. At the end of his career, the 176 cm tall and 86 kg defender played again for his home club HK Nitra from 2013 to 2016. The likeable defender will be celebrating his 50th birthday next year. A reunion is planned for Monday.

Dates for travel to Slovakia

Games of penguins in Slovakia:

The people from Krefeld, who traveled to Slovakia with a group of about 30 people, will compete against opponents of different caliber at the tournament in Zvolen. The first two encounters will take place against the basement children of the Slovak Extra League. Liptovsky Mikulas ended the season bottom of the table and Nove Zamky was penultimate. Host Zvolen is of a different caliber. The team coached by Peter Oremus finished second behind Slovan Bratislava. They became champions in 2001, 2013 and 2021.

That should certainly be a hard touchstone for the selection of head coach Leif Strömberg on Saturday in the stadium “under the lonely castle”, which can accommodate 5,675 spectators. It’s also the third game in a row for the penguins.

In this endurance test, Strömberg relies on the same squad as on Saturday in the friendly against DEG. Defender Nikonor Dobryskin, who, like Daniel Herzog, did not get an ice time on Saturday, is a try-out player and hopes for ice time in order to be able to recommend himself for a contract.

On the other hand, the young Sandro Mayr already has a contract. The 18-year-old defender switched from the Kölner Junghaien to the Penguins this summer. For the 170 centimeters tall and 67 kilograms light defender, who got ice time on Saturday against DEG as the seventh defender, it is the first major tournament in the senior section. “We want to play well there and continue to grow together as a team. It’s my first season as a pro and I don’t really know my way around yet. But I know that the teams from Slovakia are all very strong,” said the Kufstein-born German-Austrian on Tuesday after training. That’s why the two goalkeepers Sergei Belov and Matthias Bittner, who will certainly also get playing time, won’t be able to complain about a lack of work.

Leif Strömberg said after training on Tuesday: “It’s a good opportunity to get closer as a team. We had good training sessions and the mood in the dressing room is good. In addition, we also have the opportunity to present the team with a few challenges. The teams we play against are difficult opponents to play against. The more games we play like this, the better our chance to discuss and optimize things. We have a few injured players, but that’s also a good sign of intensive training. It’s more about muscle hardening and the like. These are not serious injuries. So we’re doing the trip with twelve forwards, nine defenders and two goalkeepers.”