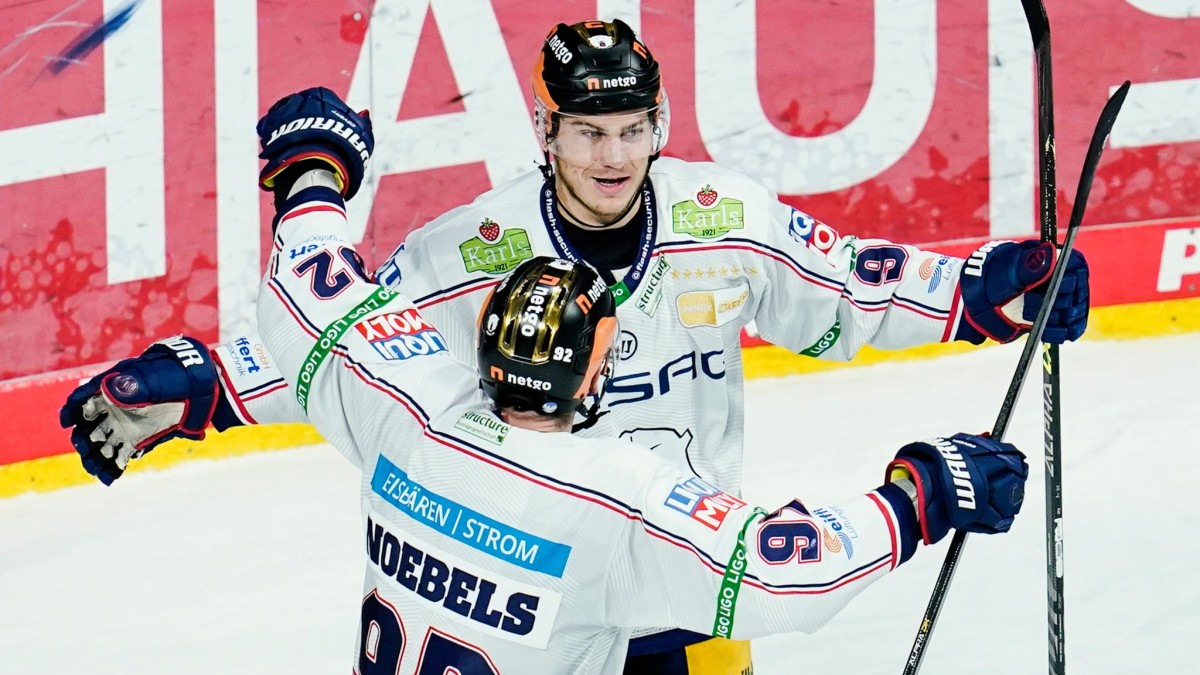 Berlin (dpa / bb) – Before the next home game in the German Ice Hockey League (DEL), the Eisbären Berlin will have unusual personal opportunities on the defensive. Two defenders who had been injured for a long time, Brendan Guhle and Korbinian Geibel, trained with the team again before the game against the Nürnberg Ice Tigers on Friday evening (7.30 p.m. / Magentasport). Rayan Bettahar, another defensive talent, was signed at the beginning of the week.

“It’s definitely nice to see so many players on the ice,” said coach Serge Aubin on Thursday. “That shows immediately in the higher pace in training. The energy seems to be very high.” Which of the three defenders will be in the line-up on Friday will only be revealed on the day of the game. “Once I know exactly how everyone is feeling, I’ll make the final decision,” Aubin said.

It is quite possible that Guhle and Geibel will still be spared and that 18-year-old Bettahar will be able to celebrate his DEL debut. The German U18 international only moved to the capital from the Canadian junior league Western Hockey League (WHL) a few days ago, but he has already made a good impression. “It’s obviously a big step from junior to pro hockey, but it just got better and better as the week went on,” Aubin said.

Bettahar himself is already looking forward to his premiere in polar bear jersey: “I really couldn’t turn down the offer from Berlin. The decision was very easy for me,” said the German-Pole with the Algerian father. Bettahar emphasized that his dream of establishing himself in North America has not yet burst. “Berlin and the DEL have proven that a lot of players manage to come back and assert themselves.”