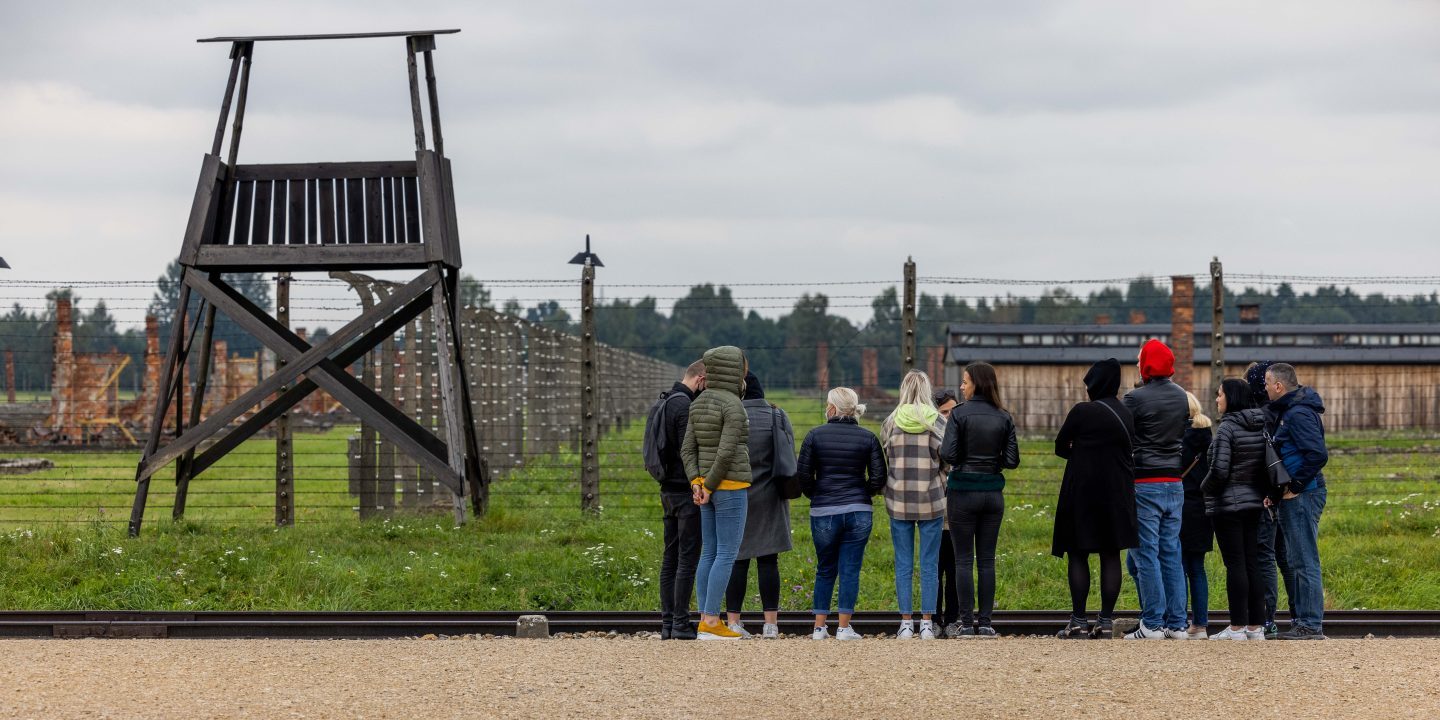 The scandal with Poland has still not been settled. At the beginning of the week, the Ministry of Education in Jerusalem announced that it would also cancel all Holocaust education trips to Poland for Israeli high school students in the fall. Neither the content of the education nor the safety precautions could be agreed with the Polish government.

Foreign Minister Yair Lapid had already announced in June that the trips planned for the summer would be cancelled. Even then, the reason was that Warsaw wanted to get involved in the teaching content of these trips. “They want to tell us what is and isn’t allowed when Israeli children go to Poland,” explained Lapid, who is now prime minister. “We cannot agree to that.”

decision A letter was sent to around 7,000 high school students across the country notifying them of the decision that their trips will not go ahead.

“We are ready to resume negotiations at any time as long as there is understanding of the Israeli position.”

Previously, Warsaw had refused to allow officials from the internal intelligence agency, the Shin Bet, who ensure security during trips, to carry weapons in Poland. Up to this point this had been regularly permitted. But behind the superficial explanation was something deeper.

Poland’s Foreign Ministry said Poland wanted Israel to teach its youth about the Holocaust “from a broader historical perspective” that didn’t include “negative stereotypes about Poland.” »Our experience is that Israeli youth return from these trips with negative feelings towards Poland and the Polish people.«

delegation A delegation made up of representatives from the foreign policy and education departments and the Shin Bet security service was recently sent to Warsaw to hold talks on “crucial issues” and settle the dispute. However, she returned to Israel without any result. However, the ministries are ready to resume negotiations “in order to find a suitable solution as long as there is understanding for the Israeli position,” the Ministry of Education said afterwards.

In 2018, Poland passed the controversial »National Remembrance« law. It criminalizes public statements attributing responsibility or complicity in the Holocaust to Poland or the Polish nation. The legislation has been harshly criticized around the world, but especially in Israel. It is seen as an attack on academic freedom of expression and an attempt to whitewash history and portray Poland as nothing but victims and heroes.

In February 2021, the Yad Vashem Holocaust memorial in Jerusalem published a statement on a Polish court’s decision against Holocaust researchers. While acknowledging the verdict, it is deeply concerned about its impact. »Any attempt to restrict academic and public discourse through political or legal pressure is unacceptable and constitutes a material blow to academic freedom.«

»Historical research must reflect the complex reality that existed in a period of time.«

“Historical research must reflect the complex reality that existed in a given period, based on the conscientious analysis of the available documentation.” Diverse documentation and decades of historical research show, Yad Vashem continues, “that under the draconian Nazi German occupation of Poland and despite the widespread suffering of the Polish people under this occupation, there were Poles who took an active part in the persecution of the Jews and their murder”.

DISCUSSION “The prosecution of researchers and journalists who deal with these topics, instead of conducting the academic discussion that is standard worldwide, represents a real threat to academic and press freedom,” the memorial summarized.

In May of this year, trips to Poland for Shoah education by officers and candidates in the Israeli army were canceled. Instead, it’s now going to Lithuania.