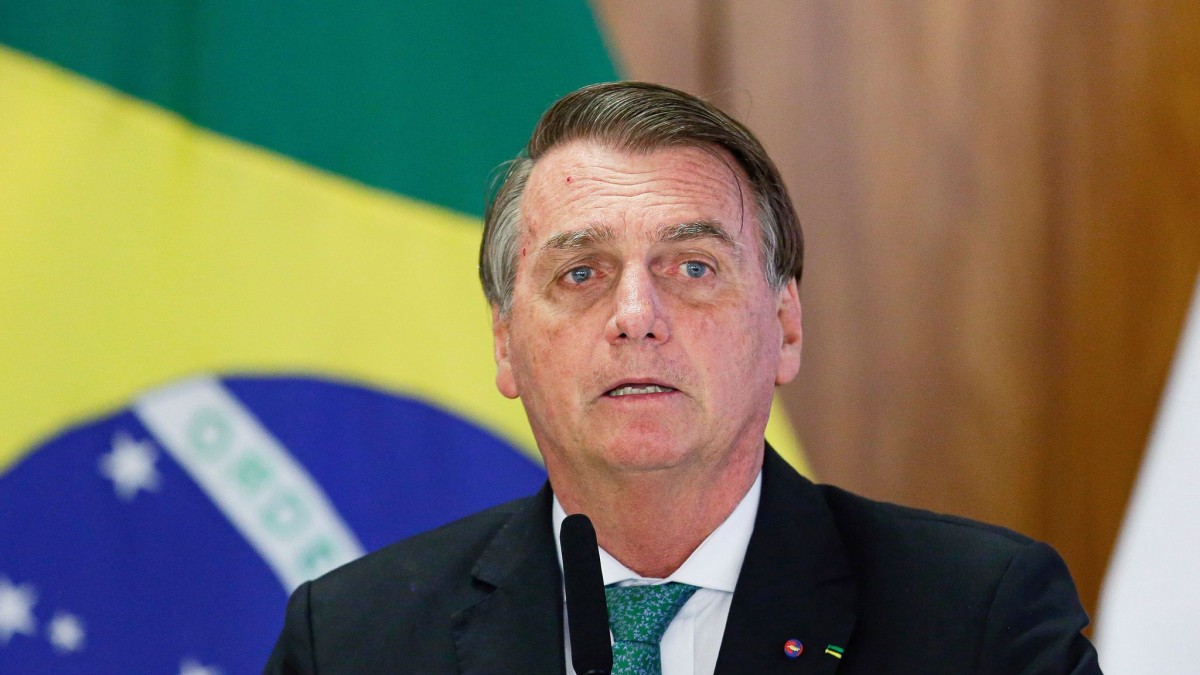 Juiz de Fora (dpa) – Around six weeks before the presidential election in Brazil, Head of State Jair Bolsonaro returned to the site of the 2018 knife attack for the official start of his election campaign.

In the city of Juiz de Fora, where an assassin seriously injured him on September 6, 2018, Bolsonaro took a dip in the crowd and addressed supporters on Tuesday, as seen on his social media.

Election campaigns in Brazil have been officially permitted since Tuesday. The first round of the presidential election is scheduled for October 2 in the largest country in Latin America. It comes to a duel between the right-wing populist incumbent Bolsonaro and the left-wing ex-president Luiz Inácio Lula da Silva. According to polls, Bolsonaro is behind Lula, who wanted to meet SPD leader Lars Klingbeil in São Paulo on Wednesday.

Approval for right-wing politician Bolsonaro had continued to fall over the course of the corona pandemic. The government made no mistake during the pandemic, said Bolsonaro, to whom a parliamentary committee of inquiry into corona policy had attributed some serious crimes, in Juiz de Fora. Bolsonaro has repeatedly tried to politicize his health problems resulting from the knife attack.