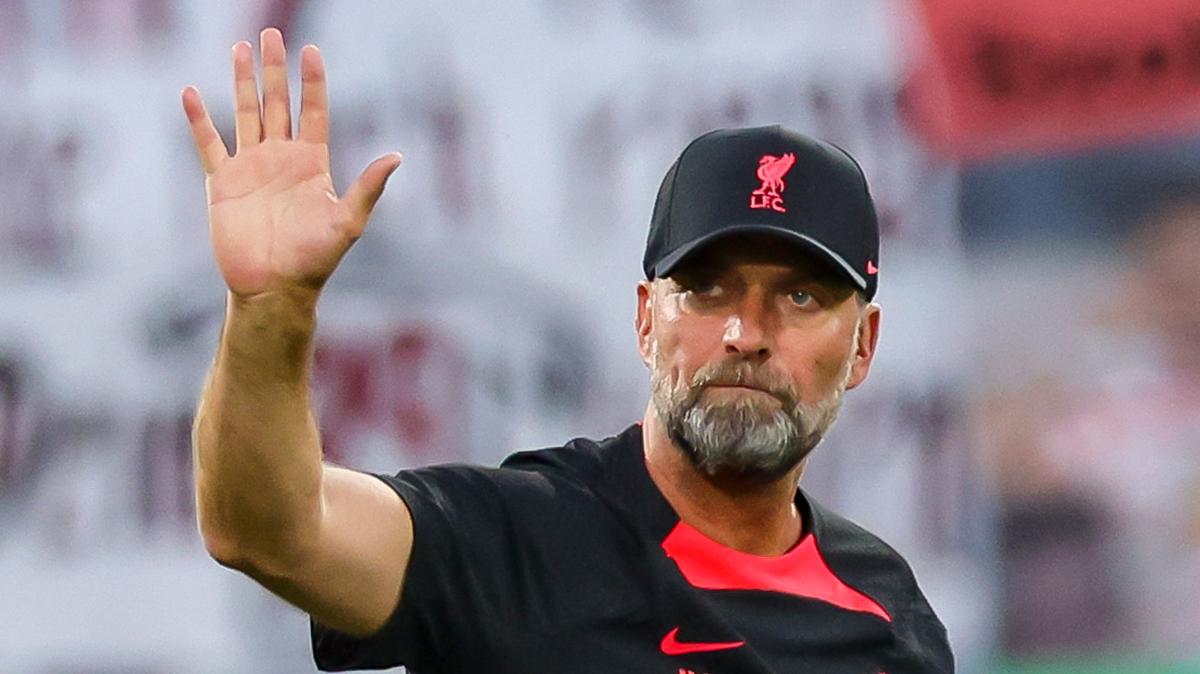 With the Liverpool club anthem, Chancellor Olaf Scholz describes the politics of the impending energy crisis – and could soon become a pioneer.

It is part of the essence of football in 2022 that nothing works without slogans. In the meantime, in every district league booth, a motto such as “One village, one passion”, garnished with the respective club name, is emblazoned completely free of irony. But it is also all too tempting to emulate the big role models: FC Barcelona considers itself “Més que un club” (More than a club) and is probably right at the moment, especially from a fiscal point of view. Manchester United describe their stadium as the “theater of dreams” and, given the recent results, are right when nightmares are also meant.

Liverpool FC is associated with the club anthem “You’ll never walk alone”, loosely translated: We’ll get through this together. As is well known, this in turn inspired Chancellor Olaf Scholz, who otherwise does not tend to excessive pathos, to use it to describe the federal government’s approach to the impending energy crisis. Scholz emphasized that nobody had to go alone in the German energy winter.

Now the German coach of Liverpool FC, Jürgen Klopp, has table football commented on this – and likes the Scholz quote: “It is a very difficult time. He could also have said that we will not let you down when the going gets tough, ideally before that. That’s why it was okay .” In any case, it’s not bad to try this transfer: “The feeling that develops when you say that is far too good for us to keep only for Liverpool.”

Didn’t Klopp give someone from politics an idea? Politicians are all too happy to cuddle with sport – it’s actually quite obvious that their slogans are now also being adopted. The BVB motto “Real love”, for example, could become the motto of the entire traffic light coalition anyway, in order to emphasize the outstanding harmony within the three-way alliance.

If one of the three partners were to give up again, they could be given the Cologne slogan “noticeably different”. FC Bayern’s “Mia san mia” has actually always been a guiding principle of the Bavarian state government. And the Wolfsburg “Always hungry” (actually only implemented by Max Kruse) could explain one or the other side income of the state representatives and appeal to many Union politicians.