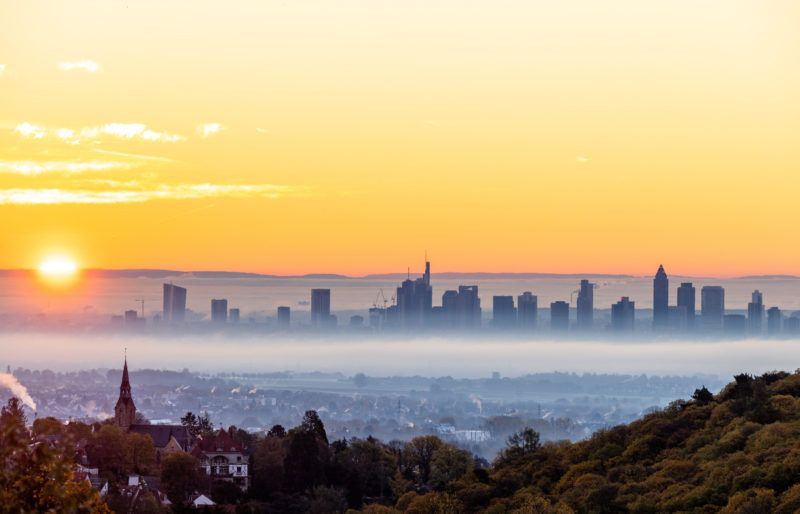 With the lower temperatures, gas consumption in Germany has increased significantly, in the past week alone by 28 percent compared to the previous week.

Although it was 0.7 degrees colder, the consumption of business and households was 21 percent lower than in previous years, reported the head of the network agency, Klaus Müller.

For a week now, more gas suppliers have had to fall back on the stocks in the storage facilities. The filling level of the gas storage tanks drops.

However, consumption is still well below the average of the four previous years for the same calendar week. Large industrial customers used 25 percent less gas, households and small businesses only 17 percent less. Overall consumption was 21 percent lower. The head of the Federal Network Agency, Klaus Müller, called the numbers on Twitter. In the warmer previous weeks, the savings from the previous year were still over 30 percent.

The savings were therefore slightly lower than in the week before with 33 percent. They are still just above the 20 percent target set by the Federal Network Agency to prevent a gas shortage in winter.

All in all, the rising consumption means that gas suppliers have to draw more and more on the reserves in the gas storage facilities. Of the filling level of the gas storage fell 0.36 percentage points to 98.24 percent on Wednesday. This was the most significant drop in this heating season in one day. The filling level is still very high for this time of year. This graphic also shows this.