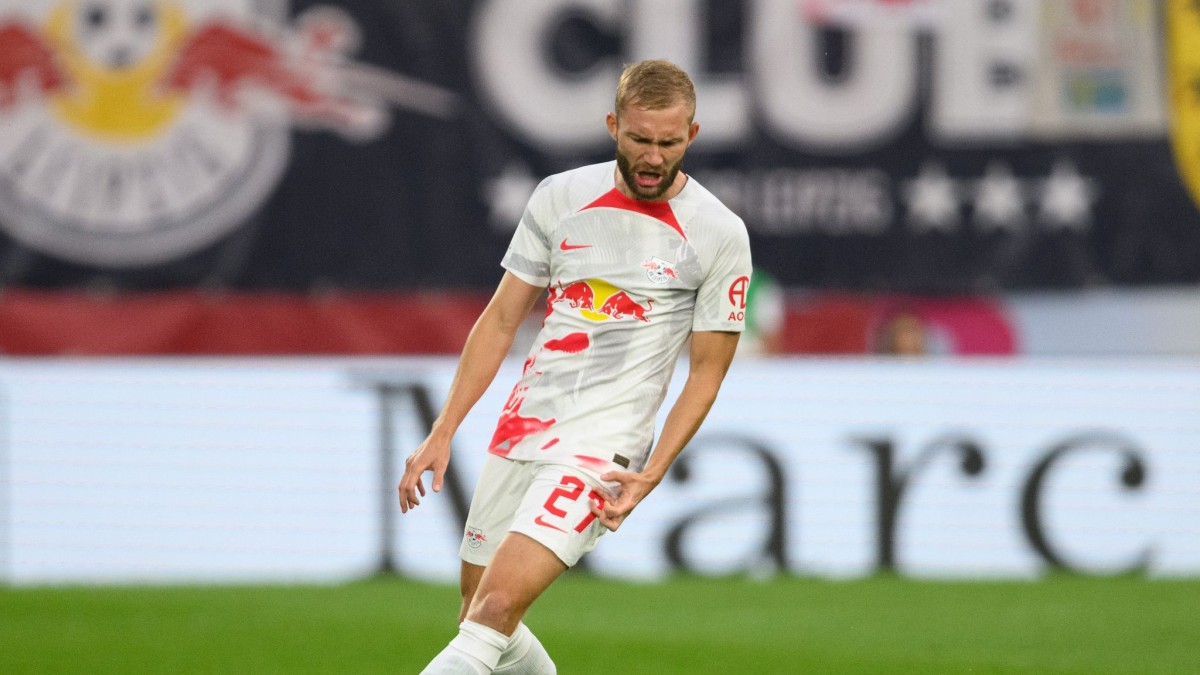 Leipzig (AP) – Konrad Laimer will most likely not switch from cup winner RB Leipzig to German soccer champions Bayern Munich in the summer.

“The tendency is very, very big that he stays with us,” said RB CEO Oliver Mintzlaff in a talk with the “Leipziger Volkszeitung”. You want to keep the top performers. “And Konny is an unbelievable top performer. That’s why FC Bayern want him.” Mintzlaff did not want to announce the whereabouts of the midfielder as perfect, as the transfer window is still open until the beginning of September.

The official is currently also concerned with not having to give Laimer a free transfer in the coming year. Therefore, an extension of the contract, which expires in 2023, is quite possible. A comparatively affordable clause could then be anchored in the paper, which would allow the Austrian international to change.

According to various reports, Leipzig is demanding a transfer fee of 30 million euros for Laimer. FC Bayern has apparently not been willing to offer this sum so far. Last year, the players Dayot Upamecano and Marcel Sabitzer as well as coach Julian Nagelsmann and various supervisors left Leipzig for Munich.