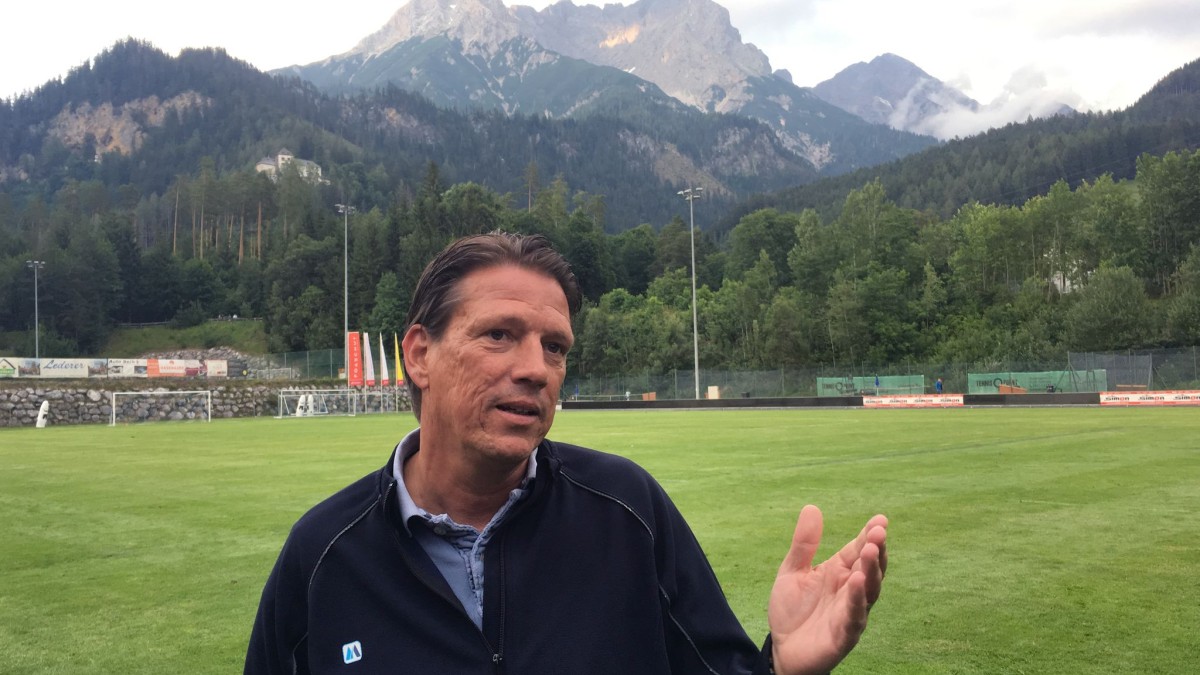 Due to private and time reasons, the 50-year-old ended his commitment to the Salzburg regional league after three and a half years of his own accord, the club announced. “For me, a super exciting time at FC Pinzgau Saalfelden is coming to an end,” said Ziege in a club statement. The 1996 European champion stepped in as a coach in April 2019. His commitment as head coach was eventually expanded to include the position of sports director. Ziege had recently retired from day-to-day business as a trainer.

Ziege played as a player at top clubs such as FC Bayern Munich, AC Milan, Liverpool and Tottenham. He made 72 appearances for the national team. He gained his first experience as a coach at Borussia Mönchengladbach and coached the German U18s and U19s for a number of years.