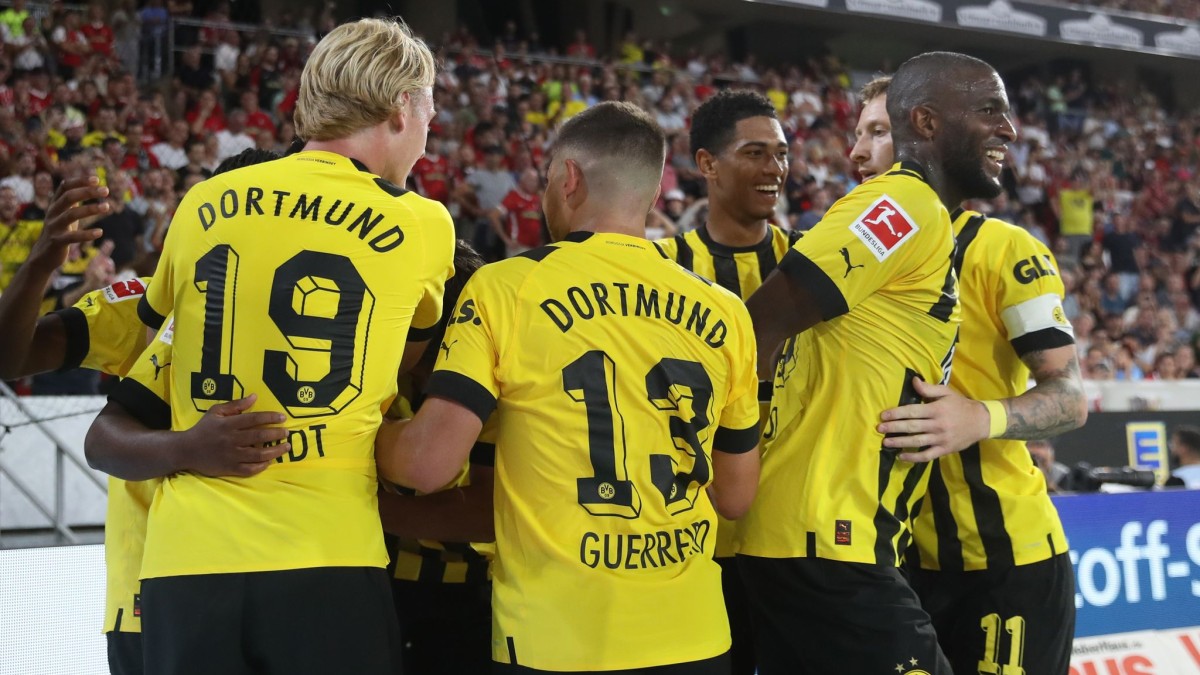 Dortmund (AP) – Bundesliga soccer club Borussia Dortmund is considering a trip abroad in view of the long winter break due to the World Cup in Qatar.

“We have already thought about it and will finalize it in the coming weeks. There will certainly be phases in which we will put a strain on the team,” said sports director Sebastian Kehl in an interview that the club published on its website on Tuesday. about BVB’s long game-free period.

This affects the players who do not go to the World Cup, who are to be supplemented by players from the U23 and U19. “Perhaps there will also be an opportunity to go on a trip abroad in order to further explore the topic of internationalization for us,” said Kehl. Because of the World Cup in Qatar, the Bundesliga is pausing for more than two months from mid-November to mid-January.

Among other things, Eintracht Frankfurt is planning a trip around the World Cup. The Hessians want to do a tour in Japan from November 13th to 20th. 1. FC Köln and VfB Stuttgart are planning trips to the USA.