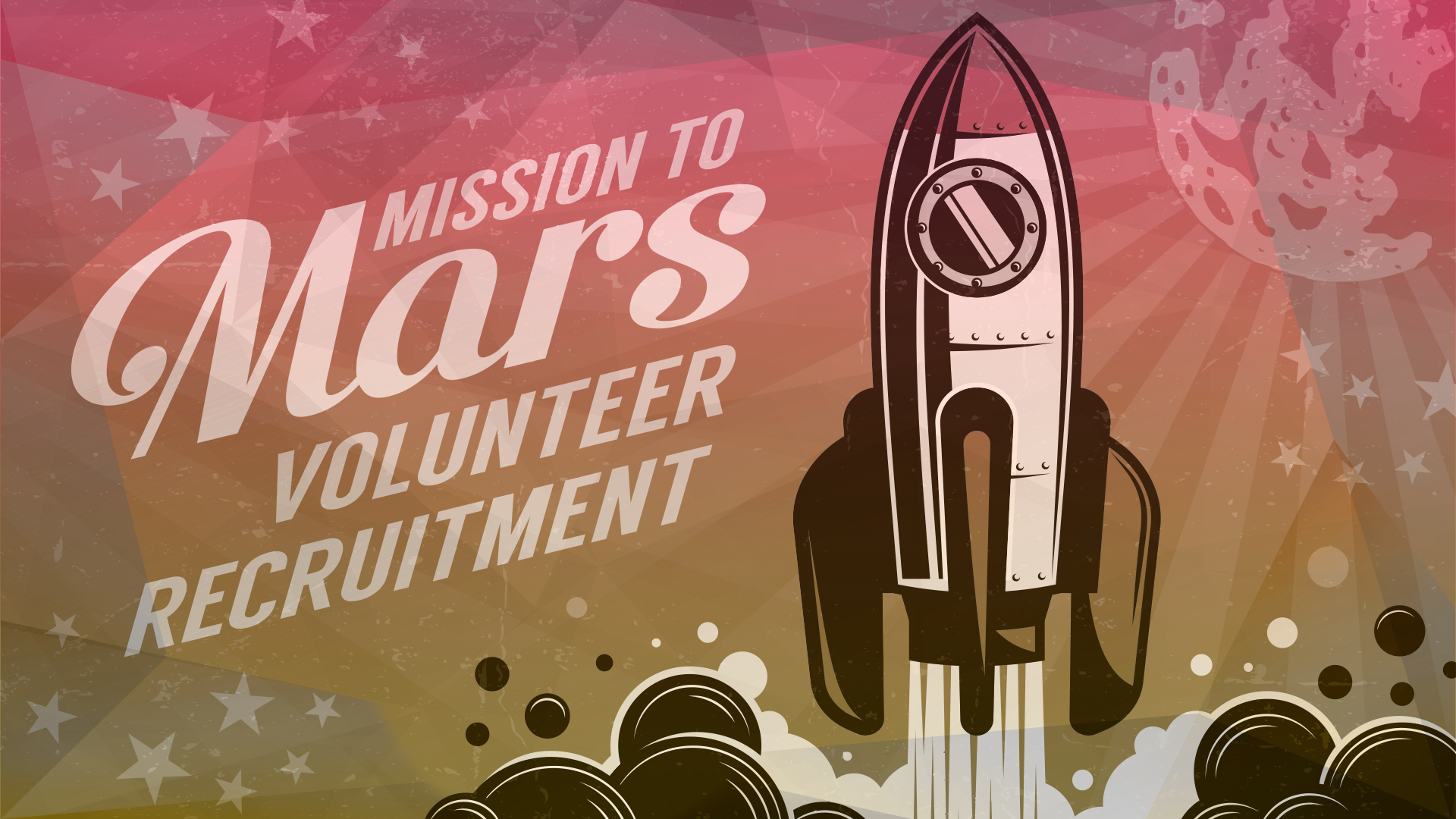 Traveling to Mars involves many risks, including very high levels of radiation. A new study lowers the expectations for manned Mars missions again. Astronauts would far exceed the limits on a 1000-day mission.


At New York University Abu Dhabi (NYUAD) in the United Arab Emirates to research Dimitra Atri and his team are investigating the effects of radiation dose in space that astronauts may face during possible trips to Mars. The scientists created virtual models of male and female bodies and bombarded them with cosmic rays and solar blasts. It used software that is normally used by particle accelerators to track the movement of particles through matter.

“A lot of the calculations started from a very simplistic approach, but we made it more comprehensive. I wanted to know exactly what these numbers are so I can make my own judgment as to whether such missions are safe or not,” Atri told New Scientist (pay wall).

The radiation exposure of astronauts during a 1000-day Mars mission was simulated, with the virtual models spending 600 days in space and 400 days on the surface of Mars. Many of the radiation levels were over one sievert for individual organs. A value that would be accepted by European and Russian space agencies, but related to an astronaut’s entire career and not just to one mission. At the US NASA, the limit for the total radiation dose is only 0.6 Sievert.

“So it’s definitely risky, and some of the astronauts will have a higher chance of getting cancer or other diseases, but maybe some will be fine,” says Dimitra Atri. Keith Siew of University College London also points out that cosmic rays include charged particles heavier than protons or helium, which were not included in the Abu Dhabi analysis. The danger of cosmic radiation could thus be even higher than the Atris results suggest.

All New York University Abu Dhabi tests were conducted both with and without aluminum shielding of virtual spacecraft. For a successful manned Mars mission, scientists and engineers would have to work on other ways to weaken the radiation. The British Space Agency, for example, is thinking of building shelters under the surface of Mars and more advanced shielding of the spacecraft. However, concrete results and a peer review of the study remain to be seen.