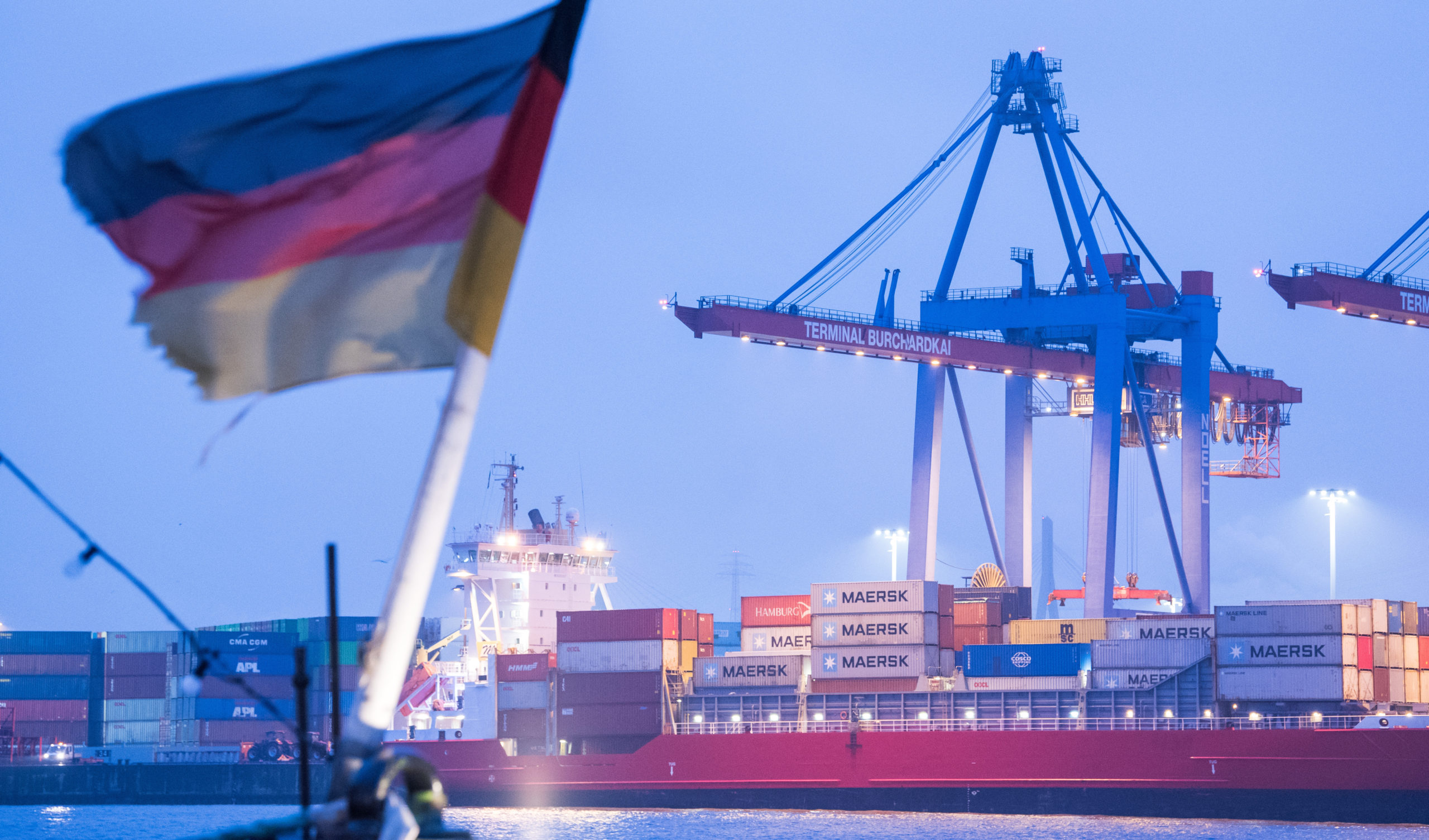 In terms of economic growth, the Germans are currently bringing up the rear in the European Union. This is the result of new figures from Eurostat.

According to this, the gross domestic product in the EU in the second quarter grew strongly by 4.0 percent compared to the previous year.

In no other country was growth as low as in Germany at 1.5 percent. At the top are countries from southern Europe.

The economy in Europe grew strongly in the second quarter. Within the EU, however, Germany has come last in terms of economic growth. This is the result of new figures from the European statistical agency Eurostat.

According to the first estimate by Eurostat, the gross domestic product (GDP) in the European Union grew by a total of 4.0 percent in the second quarter compared to the previous year. In the euro zone, growth was 3.9 percent. The numbers were roughly in line with economists’ expectations.

Germany showed the least dynamic of all countries with growth of 1.5 percent compared to the previous year. The economy grew most strongly in spring in Slovenia (plus 8.3 percent), Portugal (plus 6.9 percent), Hungary (plus 6.5 percent) and Spain (plus 6.3 percent). Only Slovakia showed a similarly weak growth as Germany with plus 1.6 percent.

A similar picture emerges when comparing GDP from the second to the first quarter. The German economy stagnated here, while the EU and the euro area each grew by 0.6 percent. However, in this comparison, Poland, with a slump of 2.3 percent, as well as Latvia (minus 1.4) and Lithuania (minus 0.4) did even worse. Similar to Germany, these countries are likely to have suffered particularly from the consequences of Russia’s attack on Ukraine and the subsequent sanctions.
In a quarterly comparison, the economy in the Netherlands grew particularly strongly at plus 2.6 percent.