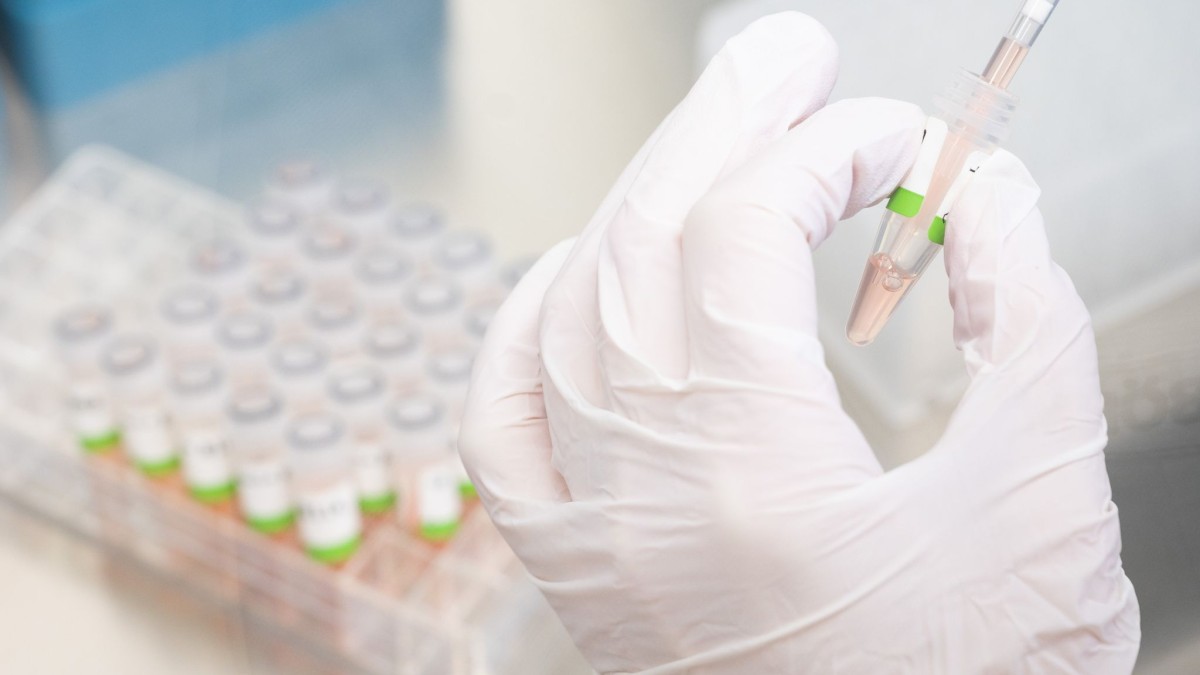 Magdeburg (dpa/sa) – The state cabinet has extended the current corona rules for Saxony-Anhalt until September 17th. After that, there is still an obligation in medical and nursing areas to wear medical mouth and nose protection and to test yourself, the State Chancellery announced on Tuesday after the cabinet meeting in Magdeburg. A mask must also be worn on local public transport. Facility operators, organizers and shop owners could continue to take additional protective measures such as mask or test obligations within the scope of their domiciliary rights.

In view of the number of infections, the appeal still applies to pay attention to hygiene measures and minimum distances and to wear medical mouth and nose protection, especially in closed rooms, it said.

The Robert Koch Institute gave the incidence for Saxony-Anhalt on Tuesday as 290.0 new infections per 100,000 inhabitants and seven days. The number of unreported cases is likely to be much higher. But the trend is declining.