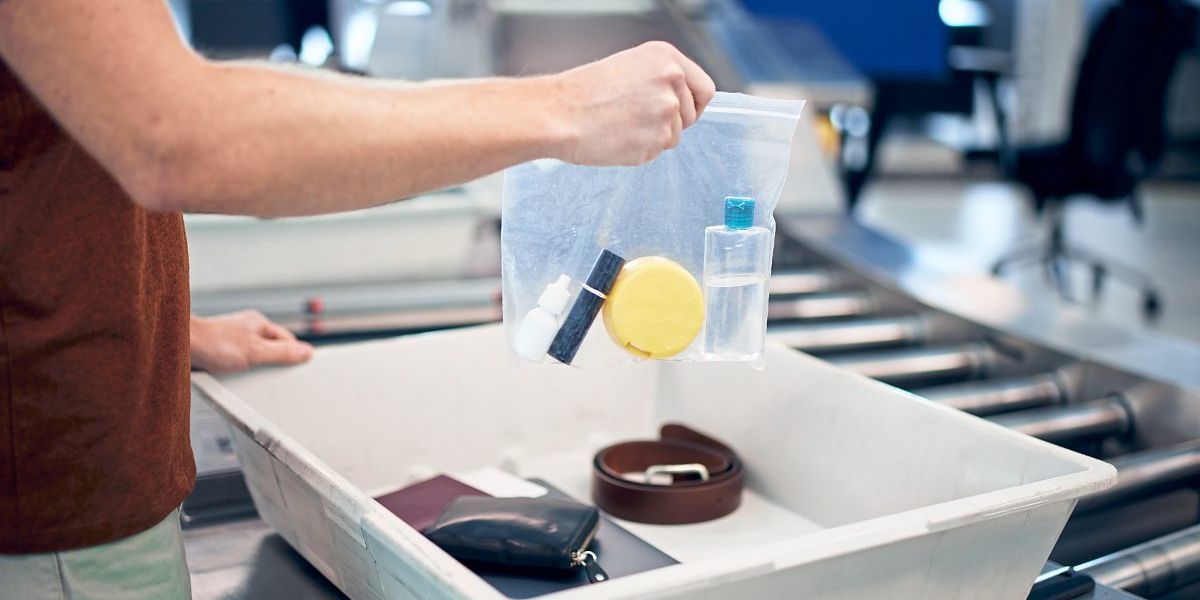 According to the media, British airports want to abolish the rules for the amount of liquids in hand luggage within the next two years. As the BBC reported on Thursday, the British government intends to introduce new 3D scanners by mid-2024 that will allow security forces to see travelers’ pockets more clearly. Passengers would then be able to leave liquids in their bags with no limit, as well as laptops and tablets, it said.