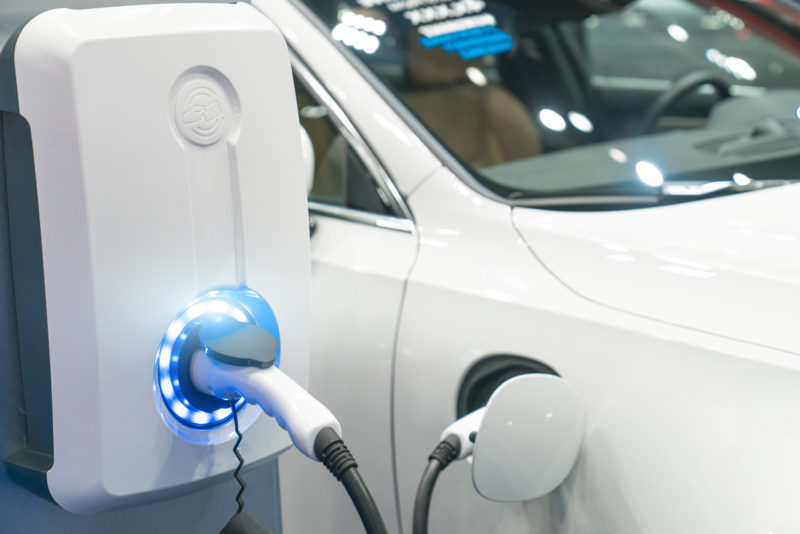 The global auto industry is heading towards an electrified future.

Car manufacturers and suppliers could cut jobs on a large scale in the course of the changeover.

The future of the automotive industry should be electric. And although electric cars can contribute to a more climate-friendly future, there is also a downside to the coin. Thousands of jobs could be lost as a result of electrification because the new technologies will make them superfluous.

Employees assembling gasoline engines, transmissions, exhaust systems and the myriad of other parts not needed in electric vehicles will no longer be of use to companies. In addition, electric motors and batteries are much easier to manufacture than traditional powertrains, allowing automakers to maintain the same production output with fewer workers.

change in the automotive industry

While this impact on the auto industry is not yet certain, some industry observers are warning that the sector will lose jobs.

“The industry is undergoing a transformation unlike any we’ve seen before,” said Brett Smith, director of technology at the Center for Automotive Research. “It’s very likely that there will be fewer people building these cars, fewer people making the parts for these cars, and that’s going to cause problems for some auto companies.”

In a study In September, the think tank Economic Policy Institute said that around 75,000 jobs in the US auto industry could be lost by 2030 if the share of electric cars in domestic sales rises to 50 percent. Today they make up about five percent. According to estimates by European car suppliers, rapid electrification could cost them 275,000 jobs by 2040 – even taking into account the new jobs created in the manufacture of electric car parts.

An upswing in battery and motor production is likely to offset some of the job losses in the auto industry, but not without massive restructuring.

Ford is said to be planning around 8,000 layoffs

According to an analysis by the Boston Consulting Group, the switch to electric cars in Europe will result in 630,000 fewer jobs by 2030 at car manufacturers and suppliers of parts specifically for combustion engine vehicles. However, booming demand for batteries, charging infrastructure and the like will create 580,000 new jobs.

“While the core automotive industry will certainly experience significant job losses, some new industries that support electrification will see huge job gains,” the company said. According to estimates by the Economic Policy Institute, policies to encourage domestic electric car production in the US could create a total of 150,000 new jobs in the automotive industry.

However, there is no guarantee that the newly created jobs will also benefit the redundant workers. “It won’t be the same people who get a new job. It often creates new jobs in new places for new people,” Smith said. Automakers and their partners are planning a slew of battery plants across the US, but many of those plants will be far removed from current auto production. Battery packs lend themselves well to automation, Smith added.

The employees will not be spared either. People who design systems for internal combustion vehicles either need to be retrained so they can apply their skills to the next generation of electric vehicles or they will lose their jobs, said Tammy Madsen, an economics professor at Santa Clara University.

These cuts may already be underway: Ford plans Reportedly laying off about 8,000 employees at its internal combustion engine division.

While no one can predict the exact impact of the upcoming electric car revolution, it appears that technological change will transform car production and employment. “In some locations, without a doubt, we’re overstaffed,” Ford CEO Jim Farley said at a recent earnings call. “We have skills that are no longer appropriate and we have jobs that need to change.”

This text was translated from English by Lisa Ramos-Doce. You can find the original here.