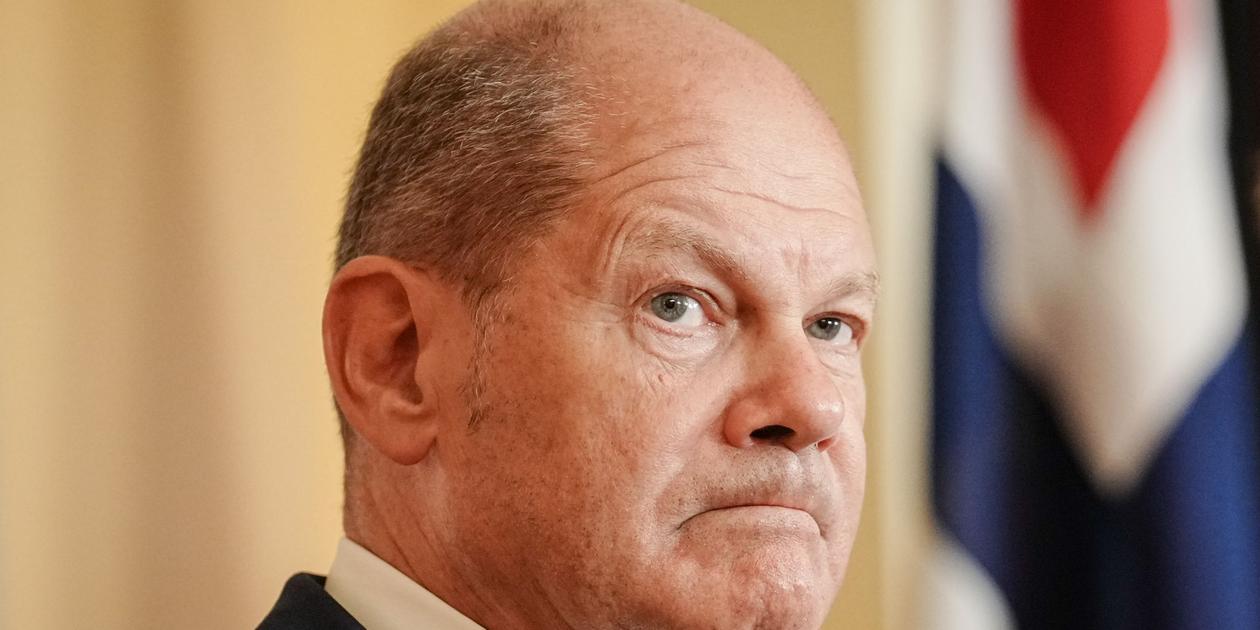 – The public prosecutor’s office rejects a criminal complaint against the chancellor and Hamburg’s mayor Tschentscher on suspicion of aiding and abetting tax evasion. There is no reason for an investigation.

In the so-called Cum-Ex affair, the Hamburg Attorney General dismissed a complaint against the failure to initiate investigations against Mayor Peter Tschentscher and his predecessor, Chancellor Olaf Scholz (both SPD). This was confirmed by a spokeswoman for the German Press Agency after the “Tagesspiegel” reported it. A corresponding notification was issued on August 10th.

The general public prosecutor’s office rejected the criminal complaint filed by lawyer Gerhard Strate in February on suspicion of aiding and abetting tax evasion against Scholz, his then finance senator Tschentscher and other participants as unfounded, the newspaper writes. You have thus confirmed the view of the Hamburg public prosecutor’s office.

No reason for investigation

The spokeswoman explained that the public prosecutor’s office again refrained from investigating Scholz and Tschentscher in March because they continued to deny any initial suspicion of criminal prosecution. The criminal complaint had not yielded any information that would have given reason to deviate from the earlier decision not to start investigations. This earlier decision was also confirmed by the appeal decision of the Attorney General’s Office of November 29, 2021.

“At the time, it was determined that Hamburg tax officials – and thus also their superiors – had not made themselves liable to prosecution when, in the exercise of their discretion, they failed to deduct capital gains tax of 47 million euros from cum-ex transactions from the Reclaim Warburg Bank AG.” In its decision of March 14, 2022, the public prosecutor’s office did not recognize any sufficient factual evidence that Scholz had made false statements in the Cum-Ex investigative committee.

Scholz had only recently rejected any responsibility in the tax affair surrounding the Hamburg Warburg Bank. “There is no evidence that there was any political influence,” he said last Thursday in Berlin. “I am sure that this realization will not be changed.”

After meetings between the then mayor Scholz and the bank shareholders Christian Olearius and Max Warburg in 2016 and 2017, the Hamburg tax authorities initially let a high million-euro tax claim against the bank expire. Only later, under pressure from the Federal Ministry of Finance and a court order, did she attempt to collect the money.

In the matter, the Cologne public prosecutor’s office is already investigating two former Hamburg SPD politicians and a tax officer on suspicion of abetting tax evasion. An investigative committee of the Hamburg Parliament is also dealing with it.

Union politicians are now demanding that Scholz make his private emails available to the Cologne public prosecutor. The deputy leader of the parliamentary group in the Bundestag, Andrea Lindholz (CSU), told the “Bild” newspaper: “Scholz must now disclose his private e-mail traffic to the investigators.” The Union spokesman in the investigative committee of the Hamburg Parliament, Götz Wiese (CDU), also demanded that they be included in the investigation: “All Scholz’s emails and chats must be checked.”